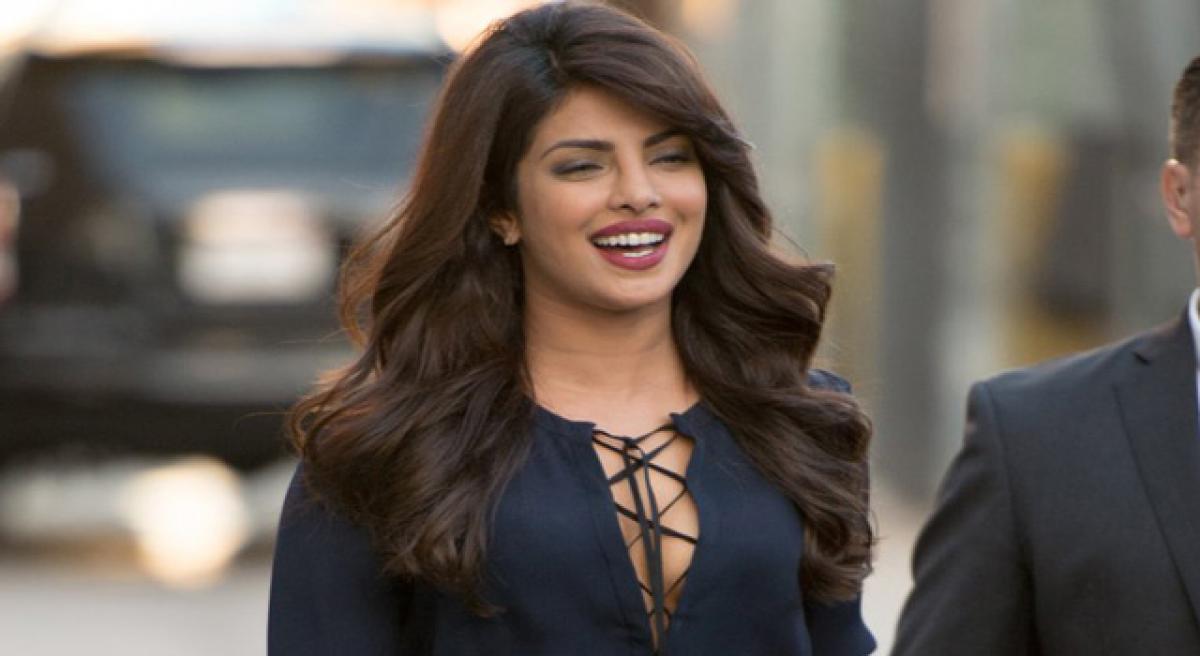 Indian actress Priyanka Chopra, who is among those invited to be part of the Oscar Academy\'s \'Class of 2017\', says \"a progress\" towards embracing diversity has been made by the Academy of Motion Picture of Arts & Sciences (AMPAS), but she\'d like to see more foreign representation at the ceremony.

Indian actress Priyanka Chopra, who is among those invited to be part of the Oscar Academy's 'Class of 2017', says "a progress" towards embracing diversity has been made by the Academy of Motion Picture of Arts & Sciences (AMPAS), but she'd like to see more foreign representation at the ceremony.

"While the numbers have their own story to tell, I think it's important to recognise that progress is being made. It's going to take some time to correct, but continuous efforts always help," said Priyanka.

The actress and former beauty queen has made her own space in the US after featuring as the lead in TV show `Quantico’ and as the antagonist in Hollywood film `Baywatch’.

They are among a record 774 people from 57 countries invited for it, and the step is being seen largely as an attempt to diversify Academy's membership following two years of sharp criticism and back-to-back ceremonies with an all-white slate of acting nominees.

"It's interesting that though (past) winners were Indian, it was for their work in international films -- largely about India, but not made by India," Priyanka said. "For a global community like India to be represented on a larger scale, I think it will have to move beyond a single award for all foreign language films."

She said, "It is very rare to see foreign language films represented in the other categories. The class of 2017 does have a very diverse collection, including a few from my country, and one hopes that we all work together to push the larger picture."

"I'd like to see more opportunities for foreign films to be represented at the Oscars. If the Oscars are trying to diversify and touch the globe, which the Academy seems to be doing with this new class, I hope to help change the way foreign language films are received and considered," Priyanka added..