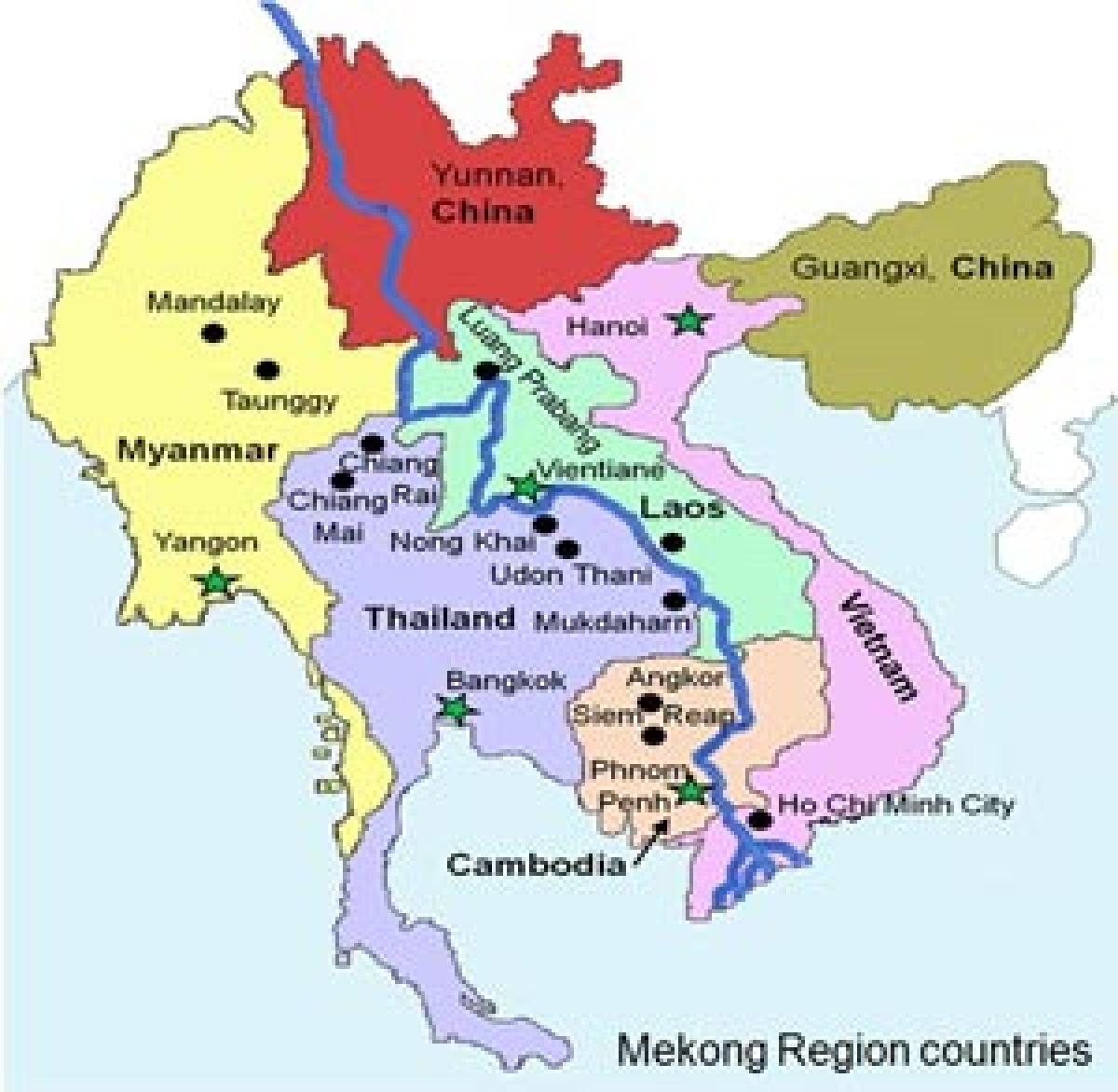 The countries under the Mekong-Ganga Cooperation (MGC) have called for imparting urgency to the initiative for the sake of integration and connectivity in the southeast Asian region.

The countries under the Mekong-Ganga Cooperation (MGC) have called for imparting urgency to the initiative for the sake of integration and connectivity in the southeast Asian region.

The Mekong-Ganga Cooperation (MGC) is an initiative by six countries India and five ASEAN countries, namely, Cambodia, Lao PDR, Myanmar, Thailand and Vietnam for cooperation in tourism, culture, education, as well as transport and communications.

It was launched in 2000 at Vientiane, Lao PDR. Both the Ganga and the Mekong are civilisational rivers, and the MGC initiative aims to facilitate closer contacts among the people inhabiting these two major river basins. The MGC is also indicative of the cultural and commercial linkages among the member countries of the MGC down the centuries.

India has always supported connectivity corridors especially the concept of the East-West corridors connecting India to the Mekong region. India has taken substantial commitment in the development of the India-Myanmar-Thailand Trilateral Highway, which connects Moreh in India to Mae Sot in Thailand.

CLMV countries would like India to commit to the extension of the Trilateral Highway to Cambodia and Lao PDR and also a new highway linking Vietnam. India has proposed a Joint Working Group on Maritime Connectivity between India, Thailand, Cambodia, Myanmar and Vietnam to explore Maritime Cargo route/ Coastal Shipping services among these countries.

MGC is being given a sense of urgency since it actively supports the initiative for the Asean (Association for South East Asian Nations) integration. The master plan on Asean connectivity is to help the narrowing of the development gap, and contributes towards the implementation of the Asean Community Vision 2025, a joint statement issued at the end of the Seventh Mekong Ganga Cooperation Ministerial Meeting held in Vientiane, Lao People's Democratic Republic.

The MGC members appreciate India’s contribution to capacity building and human resource development in the CLMV (Cambodia, Laos, Myanmar, Vietnam) countries, including over 900 annual scholarships under the Indian Technical and Economic Cooperation (ITEC) programme. Five projects in Cambodia and five in Vietnam are already under implementation.

The members welcomed the consultation between Asean Connectivity Coordination Committee and India and are keen to discuss the extension of the Trilateral Highway through Cambodia, Lao PDR and the new highway to Vietnam.