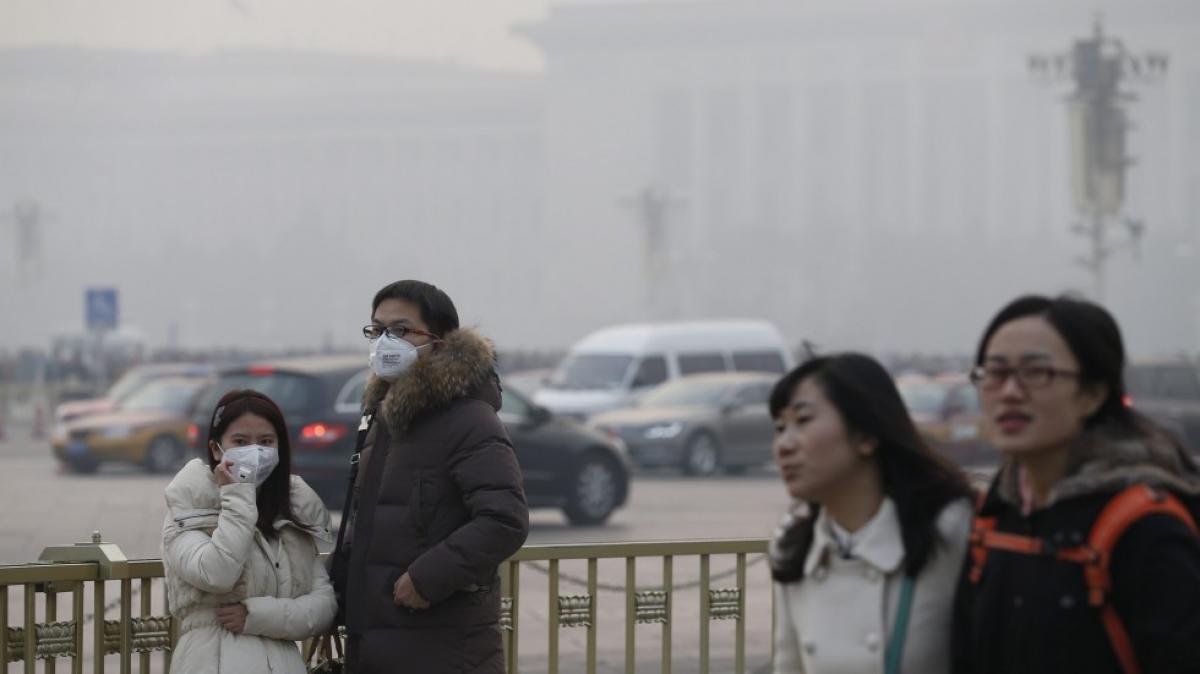 According to the Beijing Environmental Protection Bureau, the new standards will be the strictest of anywhere in the world, the People's Daily reported on Wednesday.

In 2007, Beijing took the lead in using unleaded gasoline.

In 2004, Beijing worked out and implemented the Beijing II gasoline standard.

Gasoline standards in Beijing were always one or two stages ahead of other Chinese cities, the bureau said.

Beijing is expected to implement the new standard on December 1, 2017.

The new standard will lower emissions by 40 to 50 percent.

It is predicted that by 2022, overall vehicle emissions pollution in Beijing will be reduced by 20 to 30 percent.