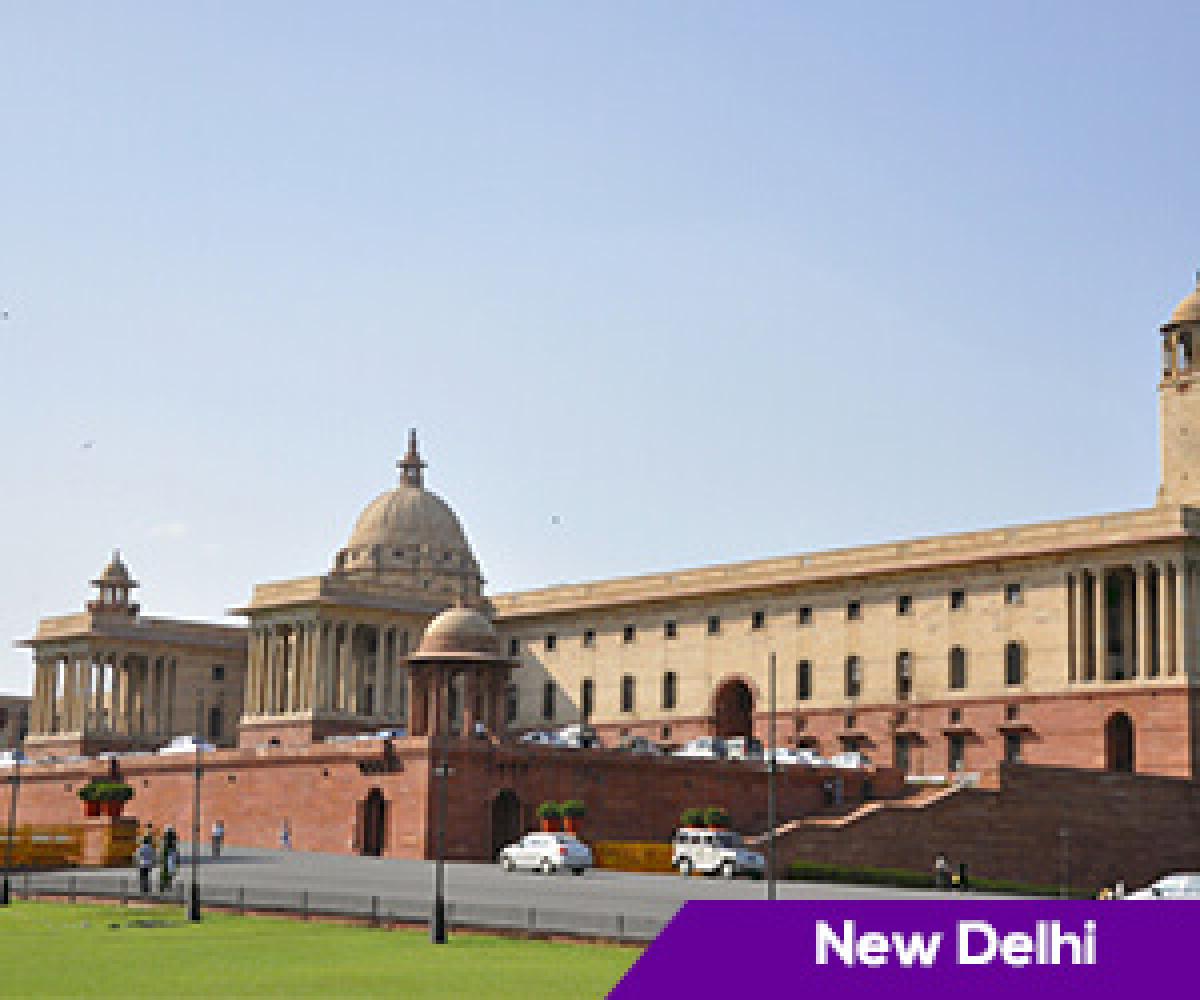 According to new WHO figures, 16 of the world\'s 30 most polluted cities are in India. Further, levels are growing of ultra-fine particles of less than 2.5 microns (PM2.5s), which can penetrate deep into the lungs and can cause serious health problems for people who live in India\'s cities.

According to new WHO figures, 16 of the world's 30 most polluted cities are in India. Further, levels are growing of ultra-fine particles of less than 2.5 microns (PM2.5s), which can penetrate deep into the lungs and can cause serious health problems for people who live in India's cities.

Additionally, Blueair underlined how the Centre for Science and Environment (CSE) has calculated that air pollution, responsible for 10,000 to 30,000 deaths annually in Delhi alone, is the fifth leading cause of death in the country.

Constant eruption of man-caused fires is making the situation worst. This includes the major Bhalswa dumpsite fire in Delhi and the Deonar dumpsite fire in Mumbai, which has seriously endangered air quality in both cities. Additionally, the entire northern part of India is still suffering from recent forest fires in Uttarakhand and Himachal Pradesh.

"Air pollution increases the risk of stroke, heart disease, lung cancer, and severe respiratory diseases. For a city-dweller, it is difficult to battle against outdoor air pollution, but it is possible to create safer indoor air zones simply by installing air purifiers, at home and in the workplace, so that people can at least breathe clean air and feel healthy," said Bengt Rittri, Blueair founder and CEO.

Encouragingly, Delhi, one of the most polluted cities in the world, has banned large diesel cars from entering the city center. In addition, the Delhi government is taking small steps such as implementing odd-even car rule in the capital city to fight air pollution. But, says Blueair, to achieve a major transition, we need to take hard decisions. Here are a few words of advice from Blueair.

Cities and towns in India should establish 'clean air zones' to target high-polluting vehicles to help ensure they do not enter city centers. Blueair's call comes in timely response to the growing scientific evidence that car, truck and bus emissions are the biggest contributor to early deaths from respiratory and other illnesses in cities.

Strengthen air quality monitoring systems in all Indian cities to meet clean air standards in the next few years. Daily air quality alerts should also be issued to enable people to take precautions.

Stringent emission standards - Bharat Stage (BS) IV, BS V and BS VI should be met phase-wise by Indian automobiles within next 5 years. These norms can effectively curb diesel emissions that WHO strongly associates with lung cancer. Blueair applauds the National Green Tribunal for putting curb on large diesel cars in Delhi, although it notes India is still motorizing technologies that are 10-15 years behind European standards.

Other than implementing favorable tax policy to promote clean fuels like CNG, Indian government should also incentivize air pollution protection devices such as air purifiers. Reducing import duties on air purifiers can help every Indian to afford it at homes.

Government should set the target that at least 80 percent of travel trips be met by public transportation. Central funding should substantially increase affordable modes of transportation, which can be recovered by imposing higher taxes on cars. Also a well-planned city design should be promoted that allows people to live closer to workplaces and educational institutes. (ANI-NewsVoir)