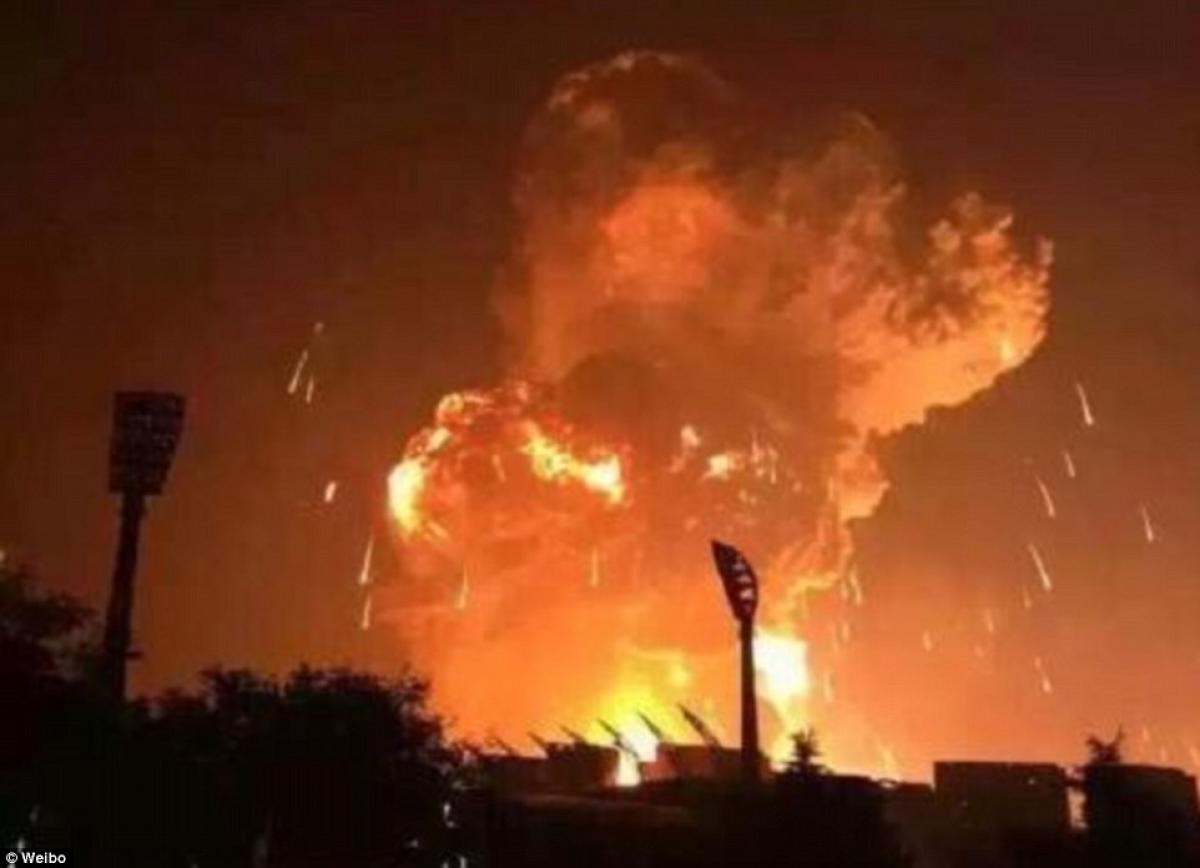 Seven persons were killed and six listed missing in two fireworks-related explosions in China, in which 16 others also suffered injuries. Five persons...

Beijing: Seven persons were killed and six listed missing in two fireworks-related explosions in China, in which 16 others also suffered injuries. Five persons were killed in east China's Shandong Province when an explosion took place at a house at Jiulongmiao village, Dezhou city at around 3 pm on Saturday.

In another incident on Saturday, two persons were killed and six others went missing after an explosion destroyed a fireworks workshop in north China's Hebei Province.

The explosion at 1 pm levelled down the workshop and damaged about a dozen homes nearby in Yanzihe village in Fengrun District of Tangshan City, the district's public security bureau said. Sixteen others were injured, with one suffering severe eye injuries and the rest suffering bruises.

A police investigation found that the workshop owner was allegedly involved in illegal storage and production of fireworks. Police have retrieved some human tissues at the site and were conducting DNA testing, Xinhua reported.