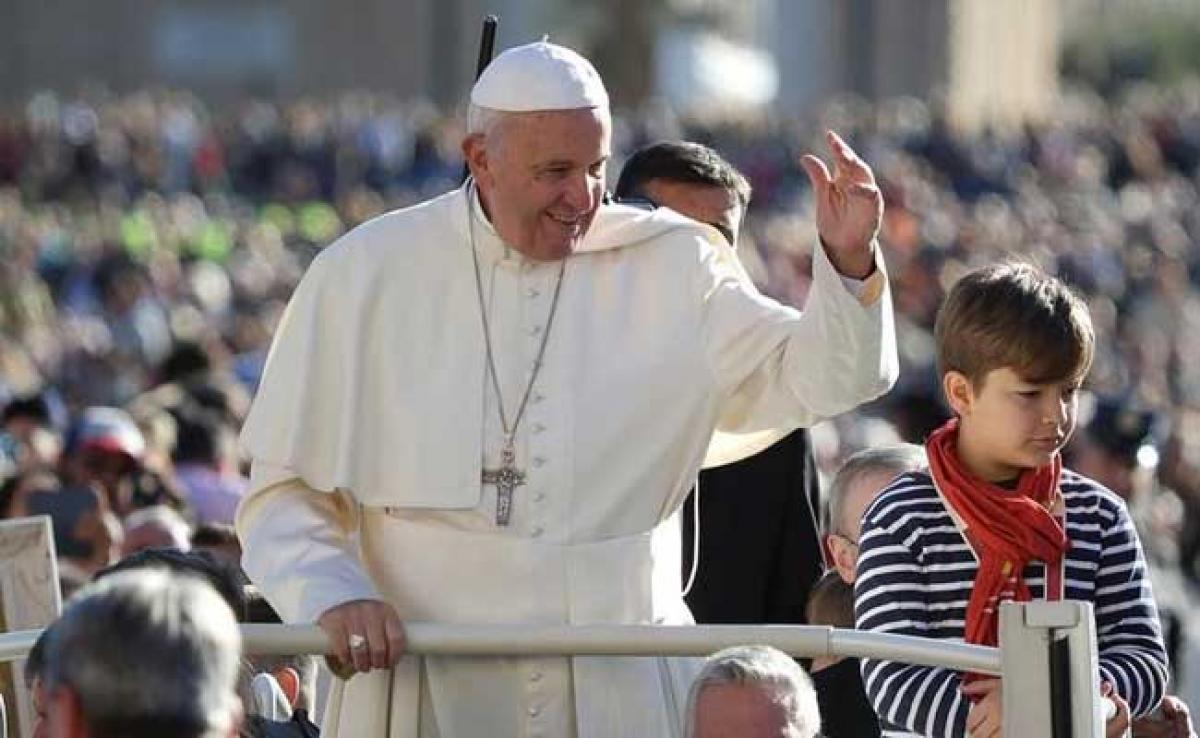 Pope Francis urged U.S. President Donald Trump to be guided by ethical values and as he took office on Friday, saying he must take care of the poor...

Pope Francis urged U.S. President Donald Trump to be guided by ethical values and as he took office on Friday, saying he must take care of the poor and the outcast during his time in office.

"At a time when our human family is beset by grave humanitarian crises demanding farsighted and united political responses, I pray that your decisions will be guided by the rich spiritual and ethical values that have shaped the history of the American people and your nation's commitment to the advancement of human dignity and freedom worldwide," Francis said in a message sent to Trump minutes after he was inaugurated.

"Under your leadership, may America's stature continue to be measured above all by its concern for the poor, the outcast and those in need ...," Francis said in the message released by the Vatican.

Francis, the first pope from Latin America, has made concern for the poor and the weakest members of society a key platform of his nearly four-year-old papacy.

Last year, in response to an answer about Trump's views on immigration and his intention to build a wall on the border with Mexico, Francis said a man with those views is "not Christian".