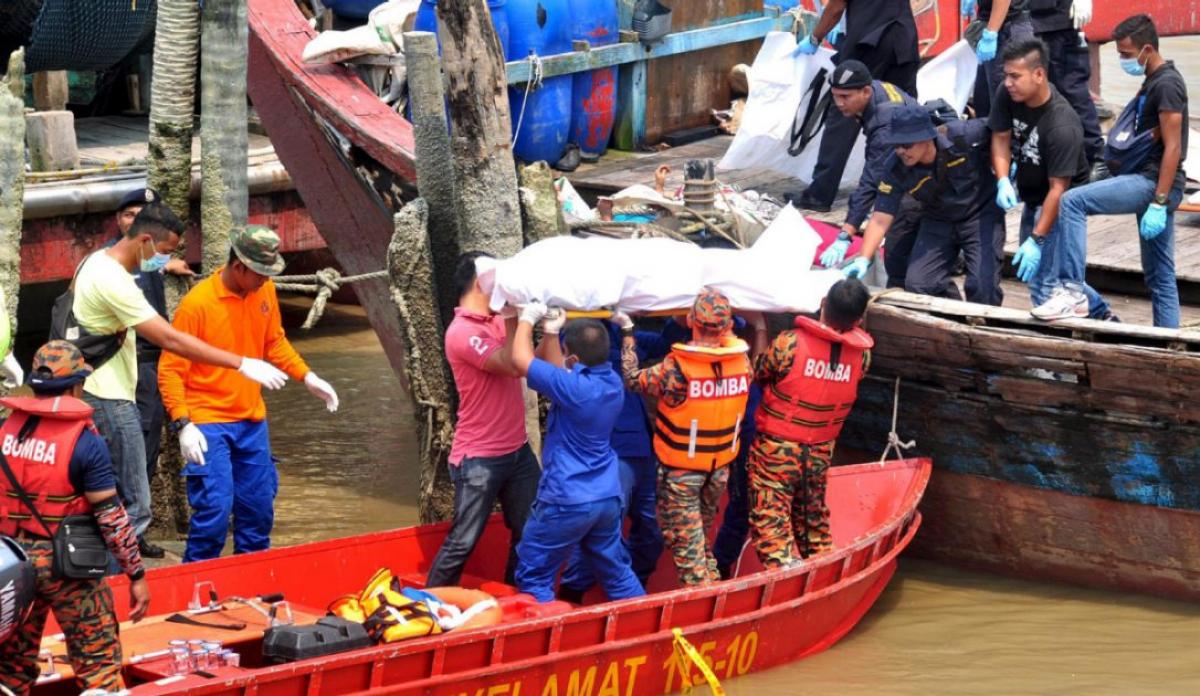 A boat ferrying 40 people from Indonesia capsized off Malaysia-'s coast on Monday and at least nine people were killed and nearly 30 were missing, the...

A boat ferrying 40 people from Indonesia capsized off Malaysia's coast on Monday and at least nine people were killed and nearly 30 were missing, the latest accident involving migrant workers in overloaded boats.

The Malaysian Maritime Enforcement Agency (MMEA) said it had recovered the bodies of six women and three men and rescued two people from the early morning accident. Twenty-nine people were unaccounted for.

The agency said a combination of overloading and bad weather and heavy seas were believed to have caused the accident.

There has been a string of accidents in the waterways between Indonesia and Malaysia involving overloaded boats ferrying labourers seeking work in Malaysian factories and plantations.

In November, more than half of the 101 passengers aboard a boat died after it hit a reef and sank off the Indonesian island of Batam, south of Singapore.