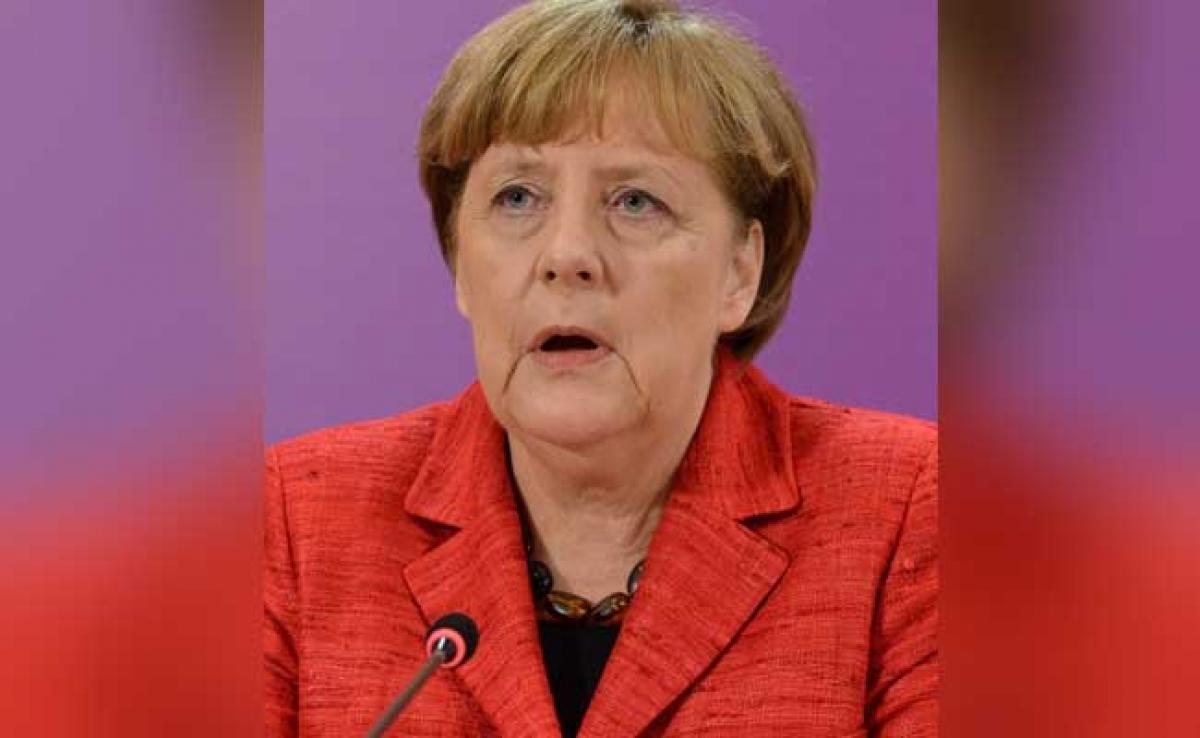 Chancellor Angela Merkel does not fear that more countries will leave the European Union, she told a German newspaper as the bloc\'s leaders prepare to celebrate 60 years of union on Saturday days before Britain files for divorce.

Chancellor Angela Merkel does not fear that more countries will leave the European Union, she told a German newspaper as the bloc's leaders prepare to celebrate 60 years of union on Saturday days before Britain files for divorce.

Prime Minister Theresa May will next Wednesday launch a two-year countdown to Brexit.

Asked if she feared other countries would quit the bloc, Merkel told the Passauer Neue Presse: "No. Individual member states of course have different ideas about how we shape the future, but the overall way forward is clear: more cooperation."

She pointed to defence, control of the EU's external borders, economic policy and the fight against Islamist militancy as areas for cooperation.

"The work for the coming years will go in both directions: On the one hand, the exit negotiations with Britain, and on the other considerations about making the EU of 27 members fit for the future," she added in the interview published on Friday.

Asked whether EU accession negotiations with Turkey should be broken off, Merkel replied: "We should await the vote on the referendum in Turkey and everything else."

Turkey is planning an April 16 referendum on constitutional changes that would extend President Tayyip Erdogan's powers.

Turning to relations with the United States, Merkel said she had stressed the extent of German investments there in talks with US President Donald Trump last week.

"Trade agreements should bring benefits to both sides, and we need to negotiate on that," she said. "Now we will see whether we can revive negotiations on our TTIP trade and investment agreement."

German officials have said the stalled US -European trade deal known as the Transatlantic Trade and Investment Partnership (TTIP) is "on ice" but talks could be rekindled if there is U.S. interest.