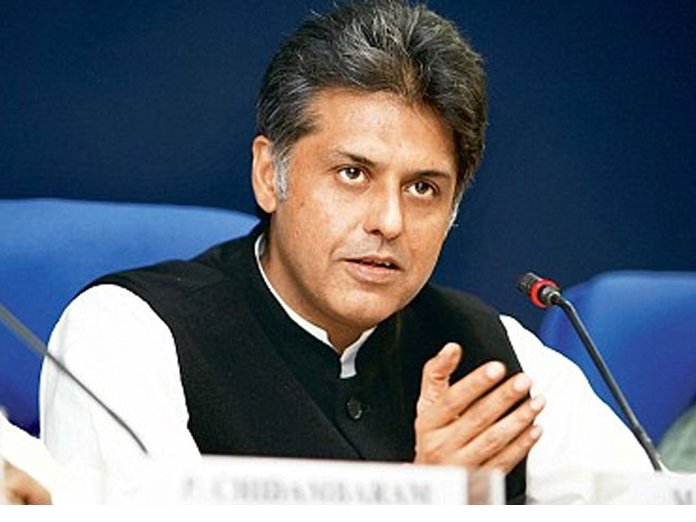 BJP president Amit Shah said that more that 250 terrorists were killed in the operation.

Indian Air Force had carried out a pre-emptive strike on Jaish-e-Mohammed in Balakot, located in Pakistan's Khyber-Pakhtunkhwa province. A Ministry of External Affairs (MEA) stated officially that a large number of terrorists had been eliminated.

Manish Tiwari referred to Amit Shah's remarks and tweeted: "Is this not milking airstrikes for politics?"

reporting no proof of militant losses at Balakot pro-Pakistan ?

You are guilty of politicising terror ?"