Hanuman Statue in Arkansas: No response ​yet​ from Secretary of State 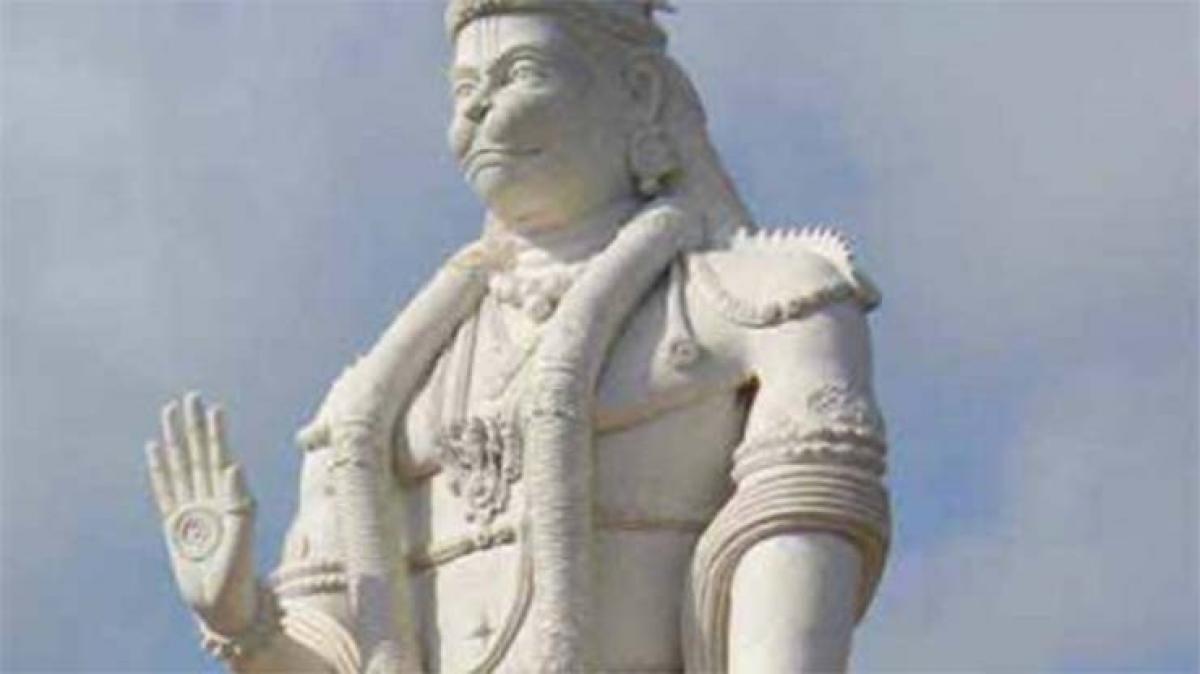 Hanuman Statue In Arkansas: No Response Yet From Secretary Of State. Hindus are still waiting for reply from Arkansas Secretary of State Mark Martin...

Hindus are still waiting for reply from Arkansas Secretary of State Mark Martin regarding their request seeking permission to erect a privately funded statue of Lord Hanuman in Arkansas State Capitol grounds in Little Rock, which they emailed on August six.

Duties of the Secretary of State include Capitol Facilities Division, which cares for the State Capitol and its surrounding landscape. Hindu statesman Rajan Zed, in this email sent to Martin and some other officials in the Arkansas Secretary of State office, wrote: We hereby request your permission to erect a privately funded statue of Lord Hanuman in Arkansas State Capitol grounds in Little Rock. If permitted, we would arrange this Lord Hanuman statue to be constructed, designed and paid for by private funds at no expense to the state. If permitted, we plan to make it big and weather-proof. Lord Hanuman is greatly revered and worshipped in Hinduism. Will you please let us know the formalities/procedures to be followed in this regard. Please send us any required forms to be filled out for this request.

Zed, who is President of Universal Society of Hinduism, in a statement today, said that they were now thinking of sending the Lord Hanuman statue on Capitol grounds request to Arkansas Governor Asa Hutchinson.

Hutchinson reportedly signed into law a bill on April eight allowing a privately funded Ten Commandments monument on Arkansas Capitol grounds. It could reportedly go up in the next few months.

Rajan Zed pointed out that Arkansas had now substantial number of Hindu residents and students who would love to see a statue of Lord Hanuman, who was known for incredible strength and was perfect grammarian.

Zed indicated that besides honoring the Arkansas Hindus, this statue would raise awareness of Arkansans about Hinduism, oldest and third largest religion of the world with about one billion adherents and a rich philosophical thought.

There are about three million Hindus living in USA and ultimate goal of Hinduism is moksh (liberation).