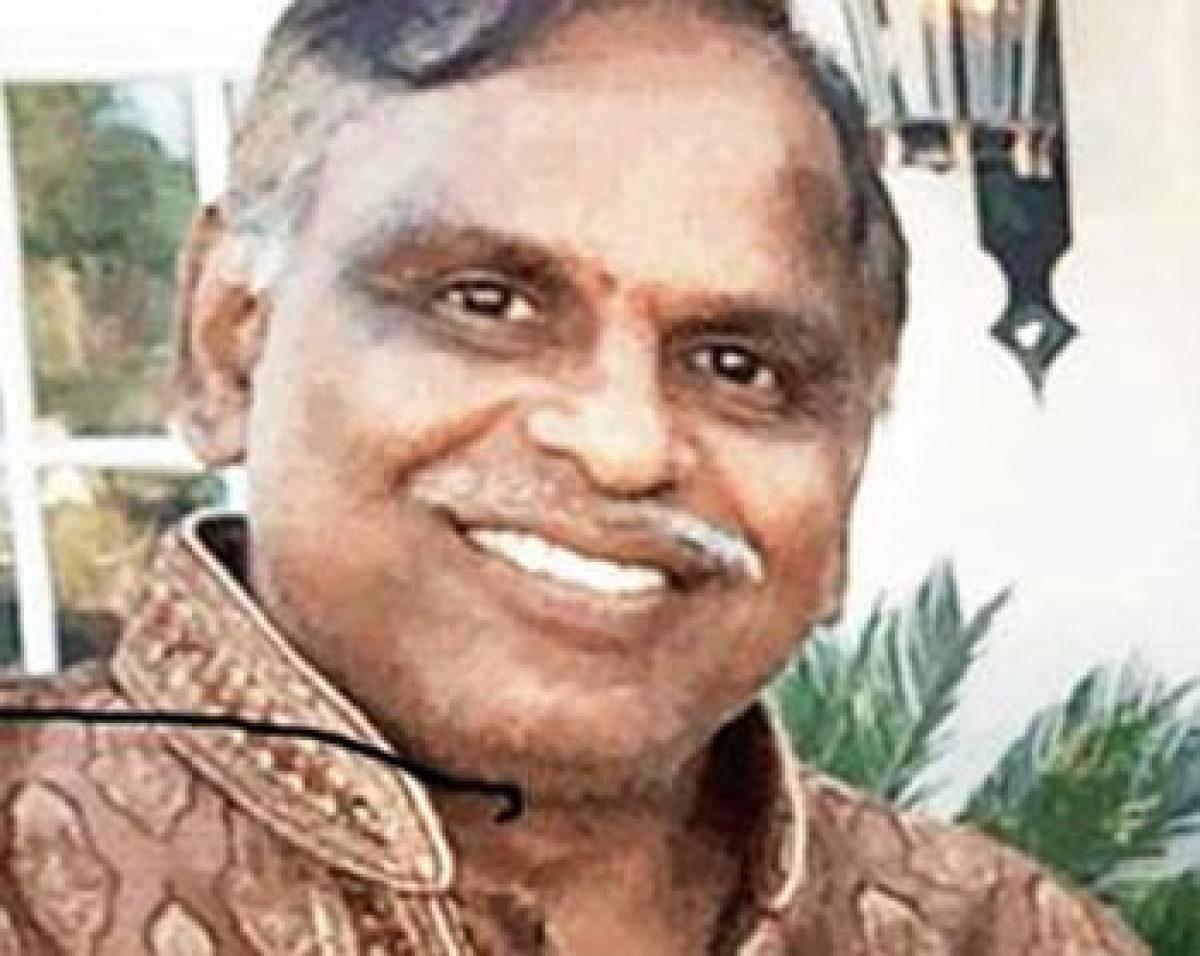 The body of a 55-year-old Hyderabad-based man, who was on a visit to the US and went missing, was found in a waterway, 10-days after he walked away...

Hyderabad/Los Angeles: The body of a 55-year-old Hyderabad-based man, who was on a visit to the US and went missing, was found in a waterway, 10-days after he walked away from his daughter's wedding reception, according a report on Wednesday. Authorities in Sacramento County in California found the body of Prasad Moparti on Monday in a waterway about 8 kilometres downstream from the wedding reception where he was last seen alive on February 13, Sacramento Bee reported.

The Coroner’s Office said there was no trauma to the body, but that the cause of death had yet to be determined. A boater in the area reported seeing Moparti’s body, and crews were soon able to get him out of the water, the report said. Moparti, who travelled from Hyderabad in January to attend his daughter’s wedding, was reported missing since February 13 when he walked away from his daughter's wedding reception at Grand Island Mansion in Walnut Grove in Northern California by himself but never returned.

In the days leading up to the ceremony, he had started taking long walks while visiting his daughter in Los Angeles, his family members said. “Family members further indicated Moparti suffered from depression, and that he showed indicators of his depression leading up to the wedding,” Tony Turnbull, spokesman for the Sacramento County Sheriff's Department had said last week.

Authorities said immediately after he disappeared that there were no suspicious circumstances or foul play. The Sheriff’s Department had conducted a search for about 72 hours in the surrounding areas.