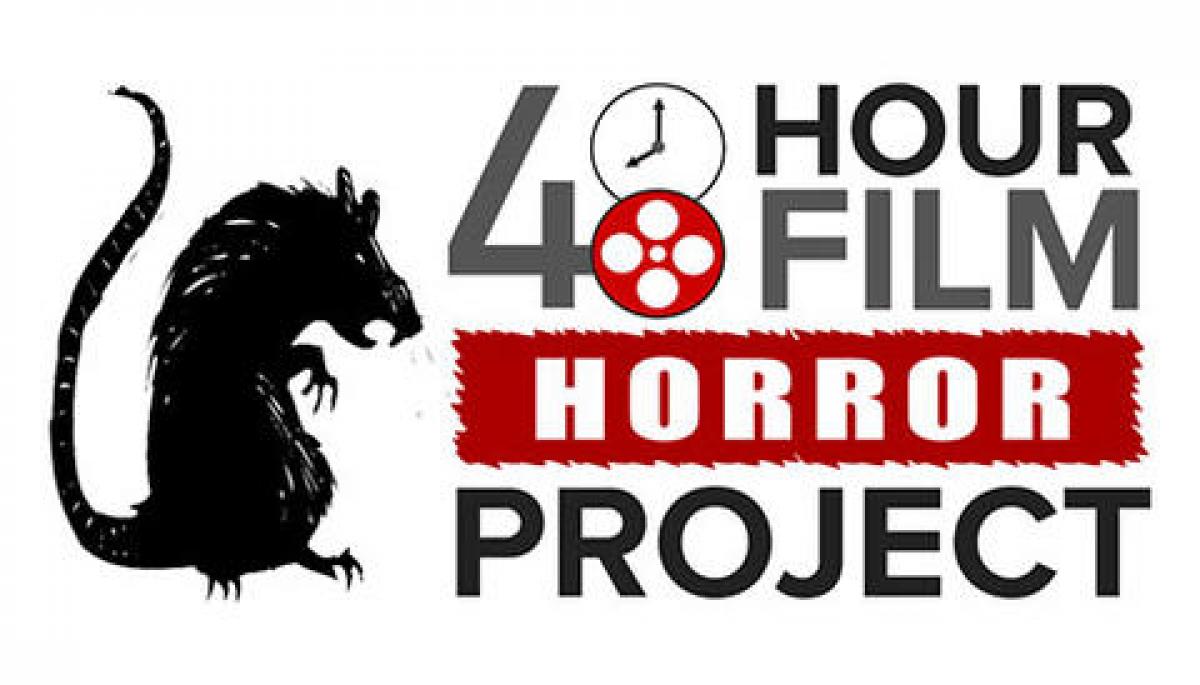 Indian student Hitanshu Mehta was part of a team from Management Development Institute of Singapore (MDIS) that won the ‘Best Film Award’ at the...

Chennai: Indian student Hitanshu Mehta was part of a team from Management Development Institute of Singapore (MDIS) that won the ‘Best Film Award’ at the 48-Hour Film Horror Project Singapore 2016 and 3rd place in SuperTuber 2016.

This film win follows another in which MDIS clinched 3rd place. The team, comprised members from India, Singapore and Philippines, competed with 20 other teams in the SuperTuber 2016 competition in Singapore to make it to the fi nal five; eventually emerging in the top three.

Hitanshu Mehta, 20 year old Diploma in Mass Communications student said, "I enjoyed the experience very much. It was fun and my team mates really helped me through the production. I have learnt about the media industry and what it takes to produce a winning production."