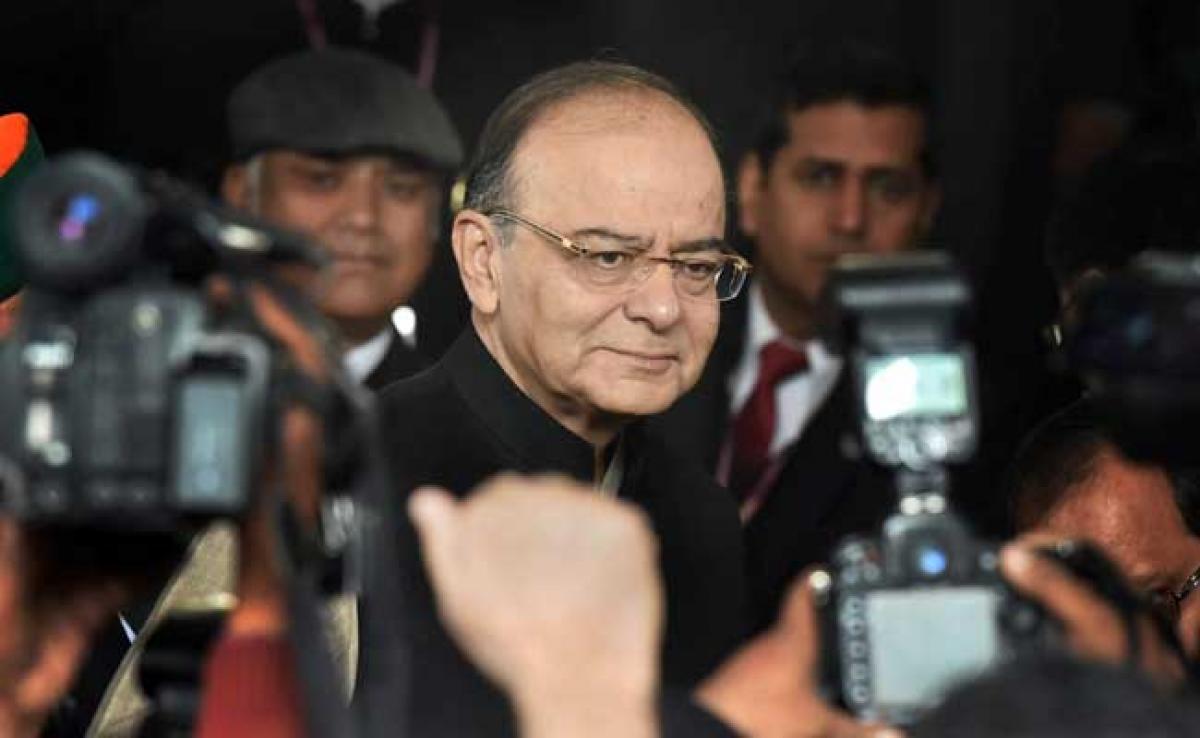 The Union Minister for Finance and Corporate Affairs is set to meet UK Foreign Secretary Boris Johnson later on Monday, when the issue may come up.

"As far as the government of India is concerned, we take this issue of defaults against the financial system in India very seriously and we have already sent a strong signal that if [you] dupe the exchequer or dupe the banking system, the government of India will lend its full support to all financial institutions to recover up to their last pie," Mr Jaitley told reporters at a media briefing in London in Monday.

"It is obvious that because of this strong position the government has taken, that some defaulters are on the run. Being on the run, they find refuge in certain other jurisdictions, exploiting the systems in other parts of the world," the minister added.

He said Indian investigating agencies are utilising every provision of the law available to them to recover amounts and attach assets in India to "get these people back and held responsible as per law".

Over the weekend, Mr Jaitley had said that the UK's democracy was "liberal enough to permit defaulters to stay here", in an apparent reference to liquor baron Vijay Mallya, who is wanted in India for loan default and other cases.

Mr Mallya, the chief of the now defunct Kingfisher Airlines, had moved to Britain in March last year after banks sued him to recover around USD 1.4 billion owed by the airline.

Earlier this month, the Indian government formally requested Britain to extradite him to India to stand trial for alleged loan default and money laundering.