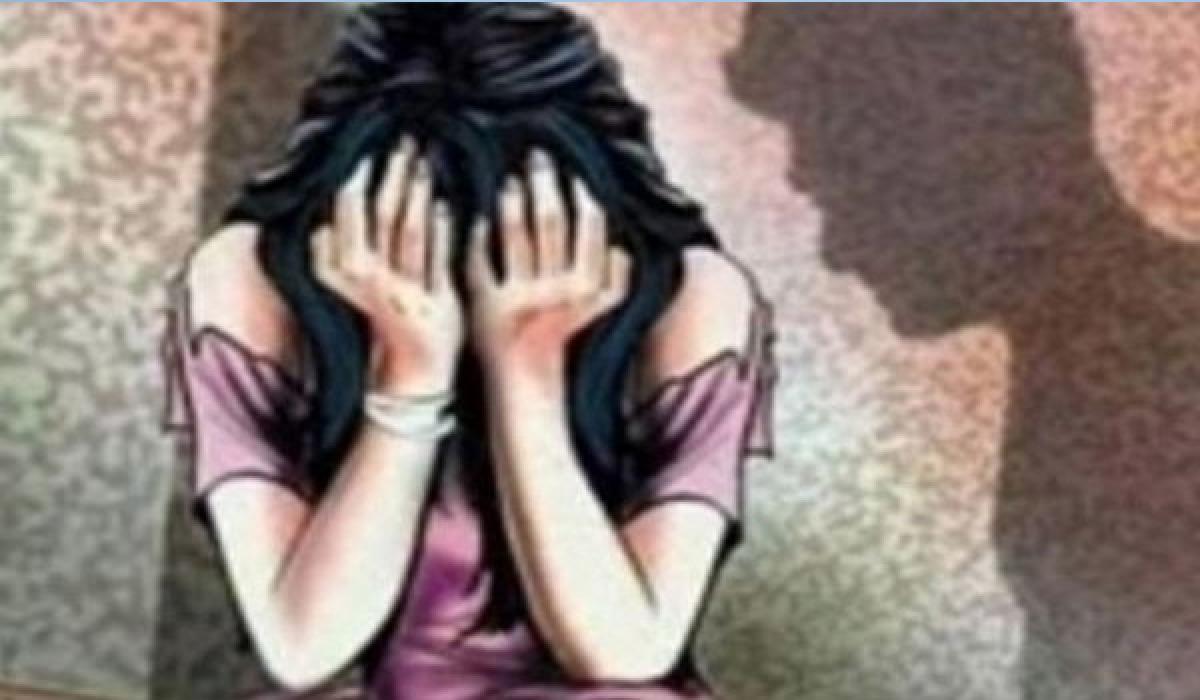 Patna (Bihar) : The Principal and clerk of a private school in Patna's Phulwari Sharif were arrested for allegedly raping a class 5th student repeatedly in the school premises for over a period of nine months.

The matter came to light when the girl came back from school and started vomiting. A subsequent medical test confirmed that she was pregnant.

Later, the girl revealed that she was sexually exploited by the principal and the clerk following which her parents filed a complaint in the matter.

Patna senior superintendent of police (SSP) Manu Maharaaj confirmed the incident and said that the investigation in the matter is underway.