London: A new research has recently shown that men take twice more selfies and share them online as compared to women. 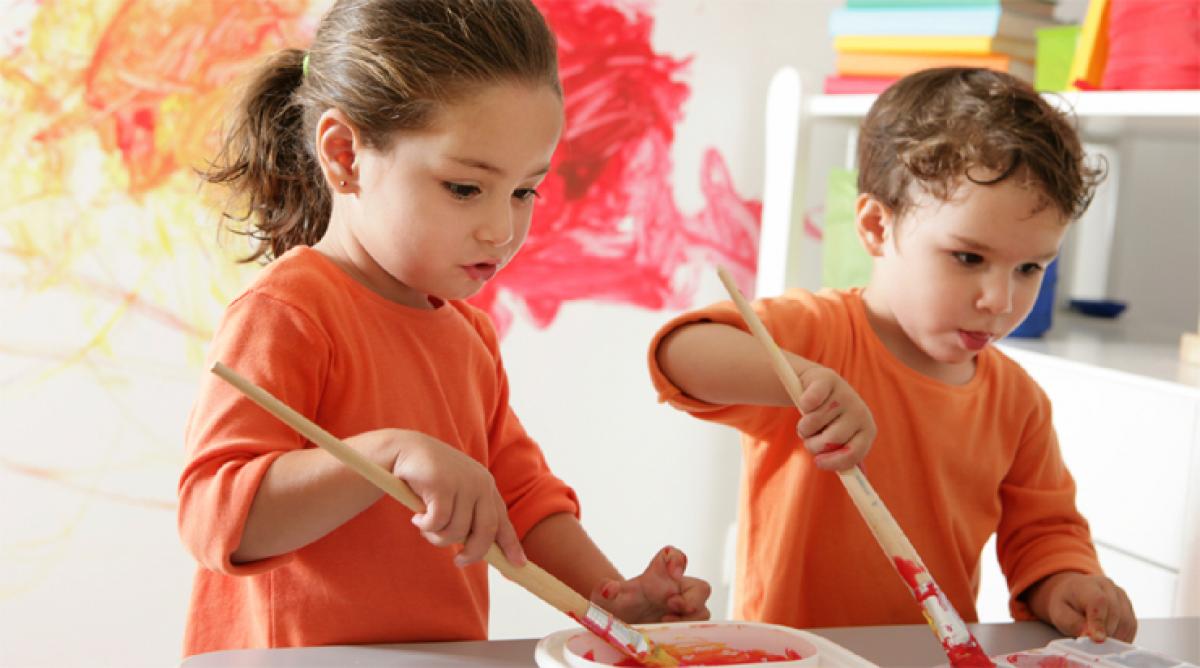 The smartphone company HTC surveyed 2,000 Britishers and found that a quarter of men shares selfies to make their ex or current partner jealous, the Daily Star reported.

The researchers found that men post an average of three self portraits each week as compared to women who post 1.6 pictures.

The survey disclosed that men capture their bodies into cameras 76 per cent more compared to 45 per cent of women, where around 20 per cent of male shots show their chest, followed by 17 per cent of their torso or six packs.

Men even confessed that they do so to make themselves appear more desirable.

Ben Walsh of HTC said that the selfie trend exploded in 2014 and showed no signs of slowing down, instead of that with all the social sites and dating apps having the best possible photos was an important part.