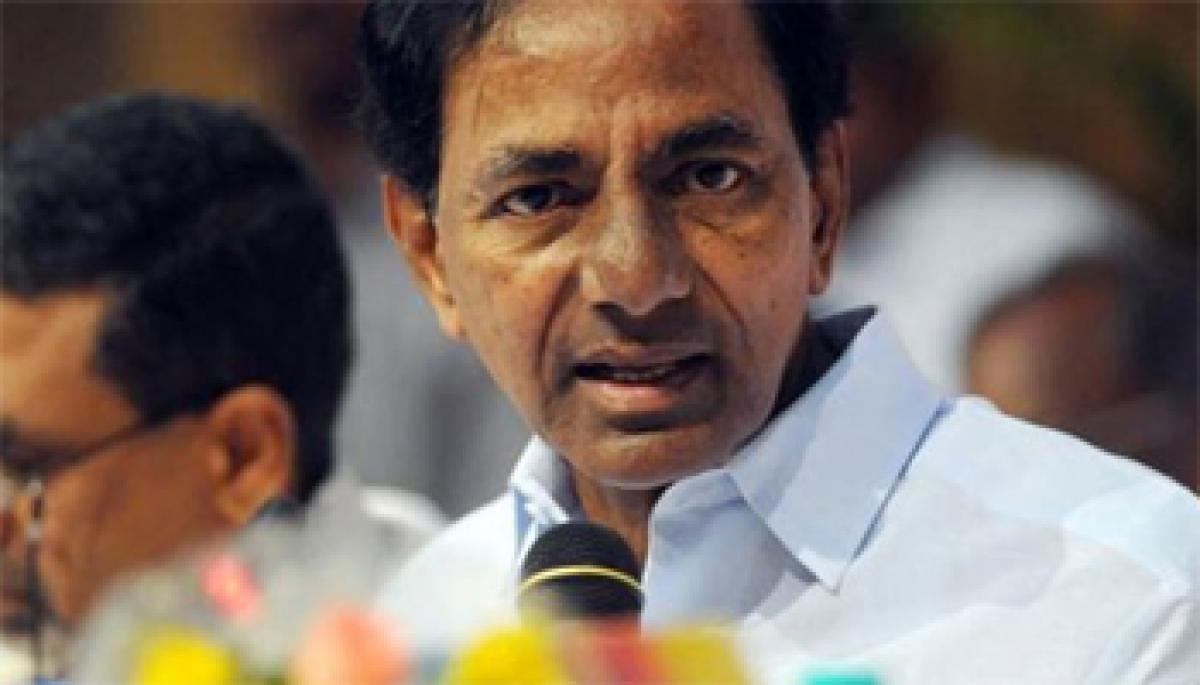 Nutritional Status
All though the state is relatively performing better in the above mentioned indicators over all India averages, but in case of Nutritional indicators, prevalence of Anaemia and Non-Communicable diseases state needs immediate attention. Nutritional status (fig 8) indicates that state intervention is required to bring down the existing alarming levels in malnutrition and other indicators

Table 1: Classification for assessing severity of malnutrition by prevalence ranges children under 5 years of age.

(Source: WHO Global Database on Child Growth and Malnutrition, 1997)
Anaemia (see fig 9) is another major health problem in Telangana, especially among women and children. Among children between the ages (6 - 59 months) in Telangana state, 71% are anaemic. Among adolescents 51 percent are anaemic and 61.9 percent of the pregnant women are anaemic in the State.

In non-communicable diseases, The International Diabetes Federation (IDF) observes that nearly 52% of Indians are not aware that they are suffering from high blood sugar. DLHS-4 (2012-13) data showed that 4% of men and 3% of women in the age of 18 years and above are suffering from diabetes (160 mg/dl or higher) in Telangana.

Given the complexity of the malnutrition problem, sincere efforts were put by the present state government to understand the specific economic, behavioural, dietary, and other factors affecting child growth and development and accordingly came up with a comprehensive programme (AROGYA LAKSHMI) covering child and mother both, for improving mother and child health.

Initiatives taken by the State government in bringing down the malnutrition among under 5 children and pregnant and lactating Women.

Arogya Lakshmi Scheme:State flagship Program
This programme has been started by the state government on 1st Jan, 2015. The main objective of this scheme is to improve nutritional status among Pregnant and Lactating Women and to reduce low birth weight and mortality of infants and children below 6 year.

Achievements: It is one of the popular programmes introduced by the state aiming at bringing down the malnutrition and anaemia among children and specially pregnant &lactating women. The achievement by the state during 2015-16 is as follows. The magnitude of the beneficiaries listed below indicates the success of this programme in the state.

JSSK, a GOI scheme is aimed at providing free cashless deliveries and care to sick new born till one year after birth at all public health institutions. This programme is being implemented since October 2011 in the State. Under this scheme there were 97798 beneficiaries covered during 2014-15, which is 49 percent improvement over the preceding year of 2013-14 of 65580 beneficiaries. During 2015-16 (April-December) 94044 women had benefitted under this scheme.
Accredited Social Health Activist (ASHA), will take steps to the Community on Maternal & Child Health activities. and also creates awareness to the community on Nutrition, basic sanitation and Hygienic practices. As on Dec-2015, 26028 ASHAS positioned in the state

Rashtriya Kishore Swasthya Karyakaram (RKSK)
The Government of India has launched Rashtriya Kishore Swasthya Karyakram (RKSK) in the state during the year 2014-15 to provide exclusive health care and counseling services for adolescent boys and girls of 10-19 years of age. A total number of 187 Adolescent Friendly Health Clinics / Yuva Clinics have been established in the Telangana State in 2014-15 (114 in CHCs, 31 in Area Hospitals, 7 in District Hospitals 2 Teaching Hospitals and 33 in PHCs) where adolescents or parents can reach to seek exclusive health care and counselling services.