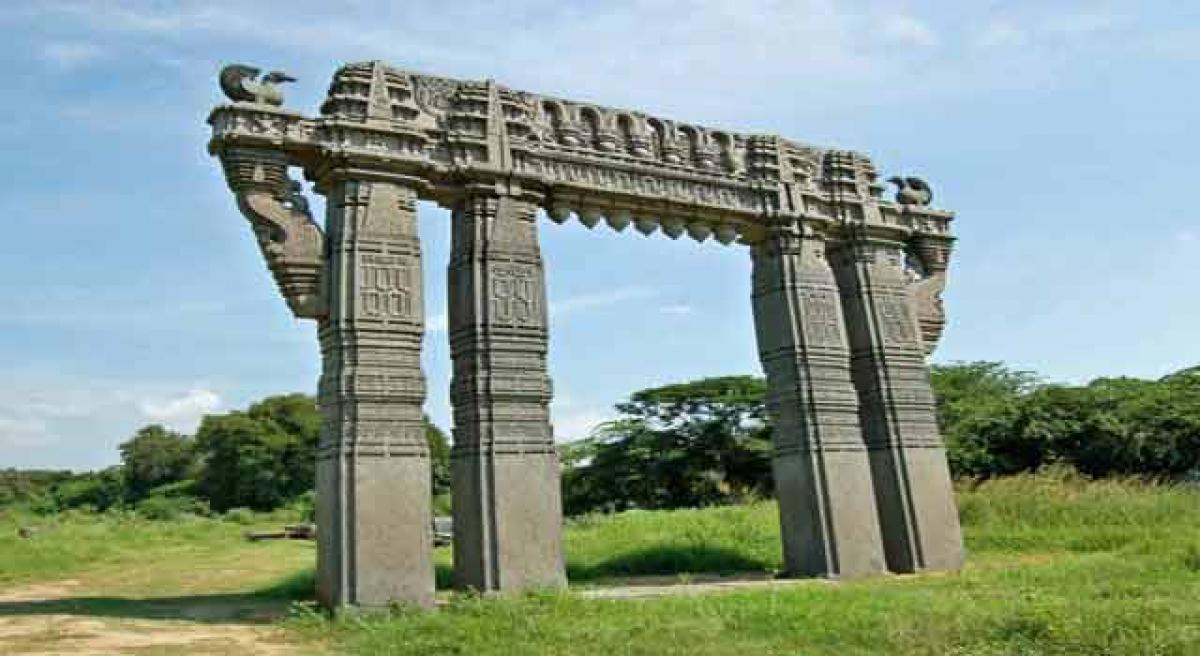 Finally, the dream comes true for the denizens of Warangal with the city making it to the second list of the Smart Cities, a flagship programme of the Central government envisioned to recast country’s urban landscape.

​Warangal: Finally, the dream comes true for the denizens of Warangal with the city making it to the second list of the Smart Cities, a flagship programme of the Central government envisioned to recast country’s urban landscape.

After failing in the first round of competition held in January by a whisker, Warangal along with 22 other cities was given another chance to compete in the fast track competition to focus on deficiencies in its proposal.

In the second list announced by the Union Minister for Urban Development M Venkaiah Naidu on Tuesday, Warangal which improved quality of its Smart City proposal by 13 per cent, stood next to Lucknow.

Of the 23 cities participated in the Fast Track Competition, only 13 were selected thus reflecting the intense competition for the most sought-after tag of the Smart City.

It might be noted here that each city selected for the Smart City will be given Rs 500 crore by the Centre over five years. This apart, the State governments and respective urban local bodies will have to make a matching contribution.

When the Centre announced the first batch of 20 Smart Cities in January, Warangal which was ranked 21st, missed it by hairsbreadth.

Against this backdrop, the Greater Warangal Municipal Corporation (GWMC) which hired the services of the LEA Associates South Asia Pvt. Ltd. India, a renowned consultancy in the industry, to prepare the Smart City proposal reworked on the shortcomings pointed out by the Central committee to come up with a revised proposal.

The revised proposal tried to emphasise the fact that Warangal which is the cultural capital of Telangana has the potential to continue as the centre of heritage and vibrant regional economic hub.

In the Area Based Development segment, the proposal focused on the development of the Bhadrakali Lake Front, Extended Business, Livable Neighbourhood, Smart Mobility, Green Urbanism, Environment Watch, and Safety and Security.

The total cost of the Smart City proposal is Rs 2,861, of which Rs 1,686 crore is to be funded by the Special Purpose Vehicle (SPV) and Rs 995 crore would be funded through Public, Private Partnership (PPP) project.

Speaking to The Hans India, Mayor Nannapuneni Narender said: “All the credit goes to Chief Minister K Chandrashekar Rao for his special interest on Warangal city. Now the onus is on us to transform Warangal into a vibrant city.”

Forum for Better Warangal president Pulluru Sudhakar recalled that his Forum is the first to demand Smart City tag for Warangal in 2012 when the then UPA government announced to transform two cities each from every State into Smart Cities.

The Forum then submitted a memorandum to the Centre explaining the advantages Warangal city has to be qualified for the smart city.

Besides actively participating in the campaign, the Forum also came up with suggestions to bolster the proposals prepared by the GWMC.