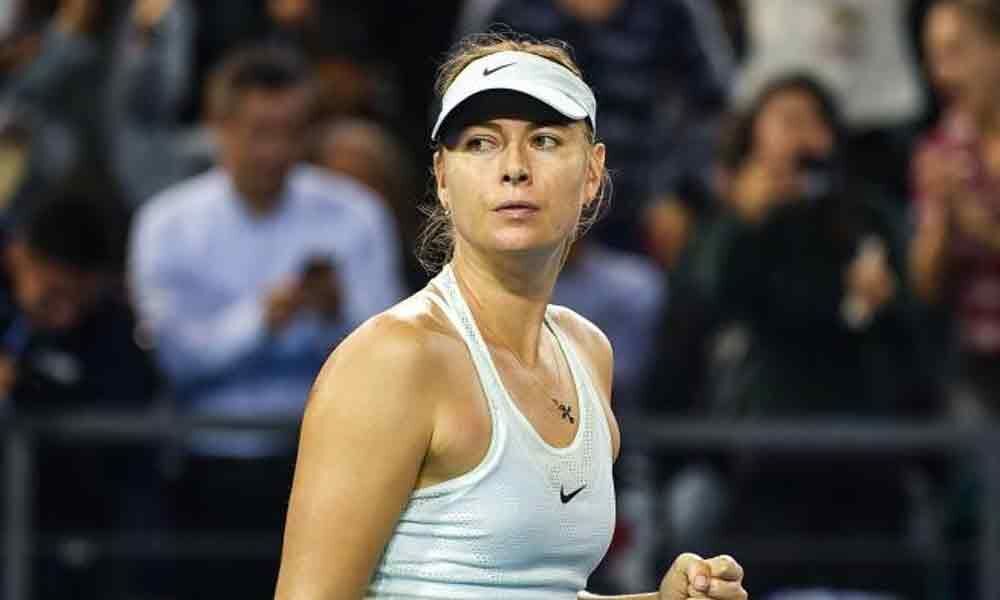 The 32-year-old, who has won five Grand Slam titles, has not played since the end of January.

Paris: Twice champion Maria Sharapova has withdrawn from the French Open after failing to recover fully from shoulder surgery, the former world number one said on Wednesday.

"Withdrawing from the French Open today. Sometimes the right decisions aren't always the easiest ones," the Russian wrote on Instagram.

The 32-year-old, who has won five Grand Slam titles, has not played since the end of January and underwent shoulder surgery at the end of February.

The French Open starts in Paris on May 26.

"In better news, I have returned to the practice court, and slowly building the strength back in my shoulder," she added.