Murray to begin comeback from surgery at Queen's Club 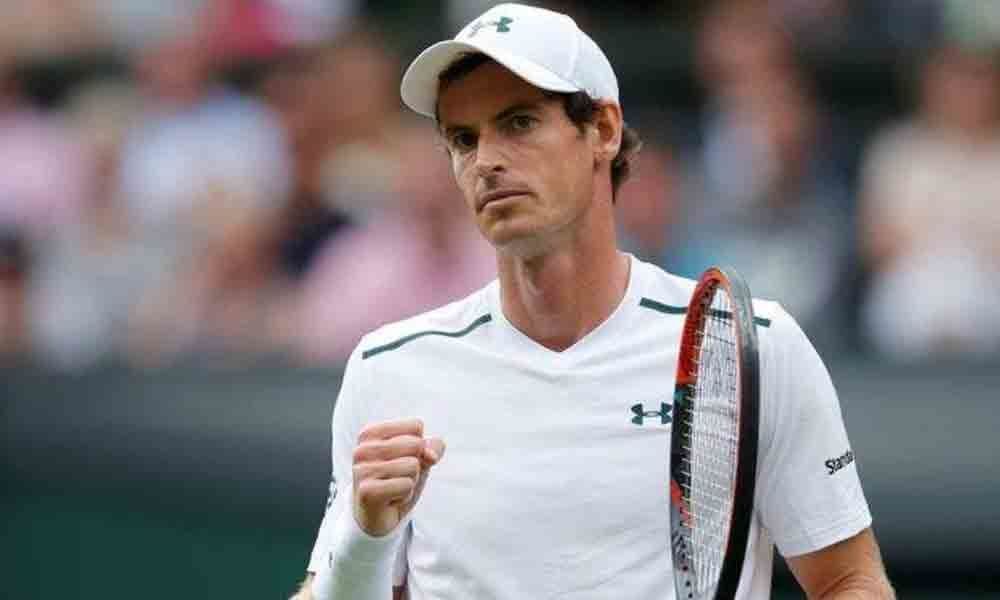 Three-time major champion Andy Murray is planning to return from hip surgery by competing in doubles at the Queen's Club tournament this month.

London (AFP): Three-time major champion Andy Murray is planning to return from hip surgery by competing in doubles at the Queen's Club tournament this month.Murray hasn't played on tour since the Australian Open in January. Play at Queen's Club starts June 17. The former No. 1 player says Queen's Club is the "perfect place" to start his attempted comeback. He has won the singles title at the grass-court event five times. Murray has been "pain-free for a few months now" and made "good progress" in practice. He calls a doubles appearance with Feliciano Lopez "the next step for me as I try to return to the tour." Murray's 2013 Wimbledon title was the first men's singles trophy there for Britain in 77 years. He also won that tournament again in 2016, the U.S. Open in 2012 and two Olympic singles gold medals.