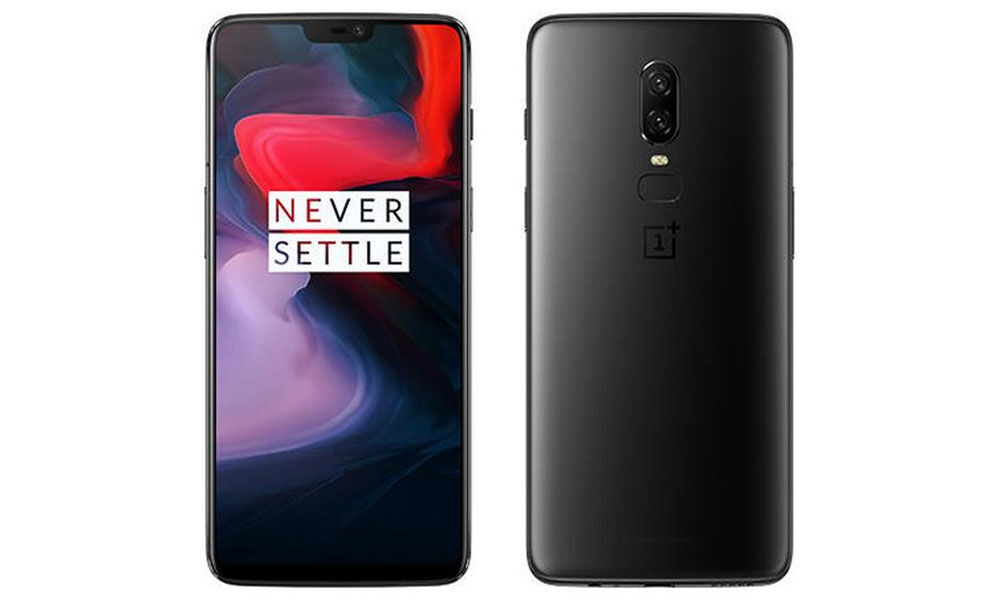 Currently, OnePlus 7 is one of the most hyped smartphones in the market. The company has so far shown off its 5G prototype device at the MWC 2019 and is expected to show off a commercial version very soon. OnePlus confirmed that it will bring a special 5G-equipped smartphone prior to the mainstream OnePlus 7 comes out later in the year. Whereas the 5G device hasn't been unveiled yet, the OnePlus 7 has leaked widely. The leaks have given out the design as well as specifications of the handset, leaving very less to the imagination.

How will the OnePlus 7 look like? Once again, OnePlus may adopt a new look for its phone, and rumours suggest that the phone may use a slider mechanism to cover the front camera, to allow a full-screen display without a notch. Earlier we have seen this approach on the Honor Magic 2, and the Xiaomi Mi Mix 3, and also on the Vivo Nex S.

We can see a sleek phone with a very OnePlus-style design and expect to be a motorized camera module at the top. In the centre of the rear panel, a triple-lens camera is stacked vertically. Beside a speaker on the bottom of the phone, we can also see a USB Type-C connector.

When it comes to its display, the biggest change OnePlus 7 will see is a completely fullscreen display. Just like its sister companies Oppo and Vivo, for which OnePlus may also rely on a pop-up selfie camera. Another major improvement expected in the OnePlus 7 is a triple camera system, with assumptions of a 48-megapixel camera being the primary unit on the flagship level smartphone. The new OnePlus flagship is expected to be costlier than the OnePlus 6T.

The 6.5-inch AMOLED screen may avoid a notch if the phone has a pop-up front camera.

OnePlus has used the latest and greatest components into its handsets.

OnePlus CEO, Pete Lau, who announced the news on stage at Qualcomm's annual Snapdragon Summit that the Snapdragon 855 processor is going to be used in this device. As reported the phone will have either 8GB or 12GB of RAM. It will be powered by a 4,000mAh battery with fast charging option, and a choice of 128GB or 256GB of storage space.

So when can we see the new OnePlus 7? In May 2018 the OnePlus 6 was announced, so we expect it to be released around that time, too, though it could be delayed a little until June. As far as pricing, the OnePlus 6T came in at around $550, so it's likely that the OnePlus 7 will be a little more expensive than this.