CMO official likely to be special representative of TS in Delhi 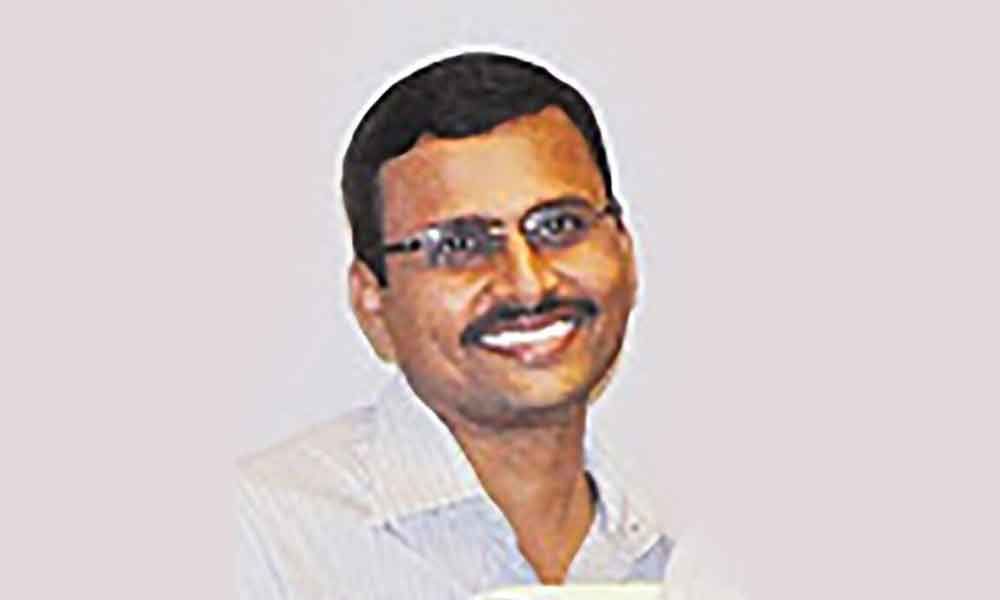 One of the top officials in the Chief Minister’s Office P Rajasekhar Reddy, who took voluntary retirement recently, is likely to be posted as special...

Hyderabad: One of the top officials in the Chief Minister's Office P Rajasekhar Reddy, who took voluntary retirement recently, is likely to be posted as special representative of the Telangana government in New Delhi.

Reddy was in the rank of Additional Central Provident Commissioner in the Employees' Provident Fund Organisation under the Union Ministry of Labour and Employment. He was on deputation to the state and was the Special Secretary to the CMO.

Official sources said that the Union government had accepted Reddy's request for voluntary retirement from the service with a waiver of three months' notice period and has already been relieved.

The state government feels that a person like Reddy who is familiar with how the Central government departments work and with his contacts in Delhi will be able to pursue with the departments concerned in getting funds.