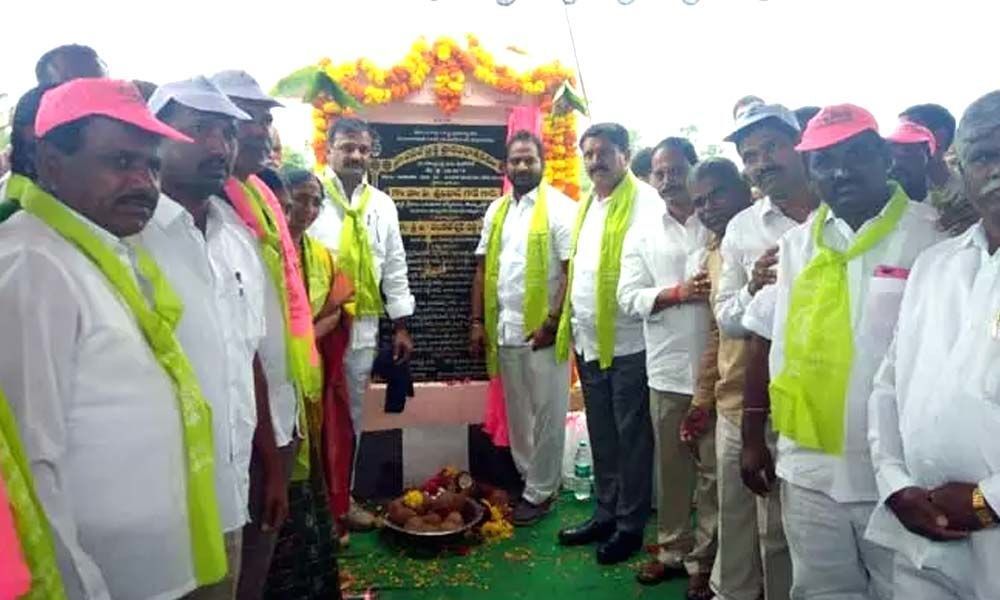 Minister for sports and Youth Affairs V Srinivas Goud on Saturday thrown open a high-level bridge at Polkampally Musapet mandal of Mahbubnagar district. The bridge was constructed at a cost of Rs 4 crore.

Later, the minister spoke to media saying that the chief minister K Chandrasekhar Rao has announced various schemes for the welfare of the people. "Bridge at Polkampalli was supposed to construct a much earlier but was delayed for some reasons," he said.

After achieving a separate statehood, several programmes were launched by the government for the public welfare, he added.