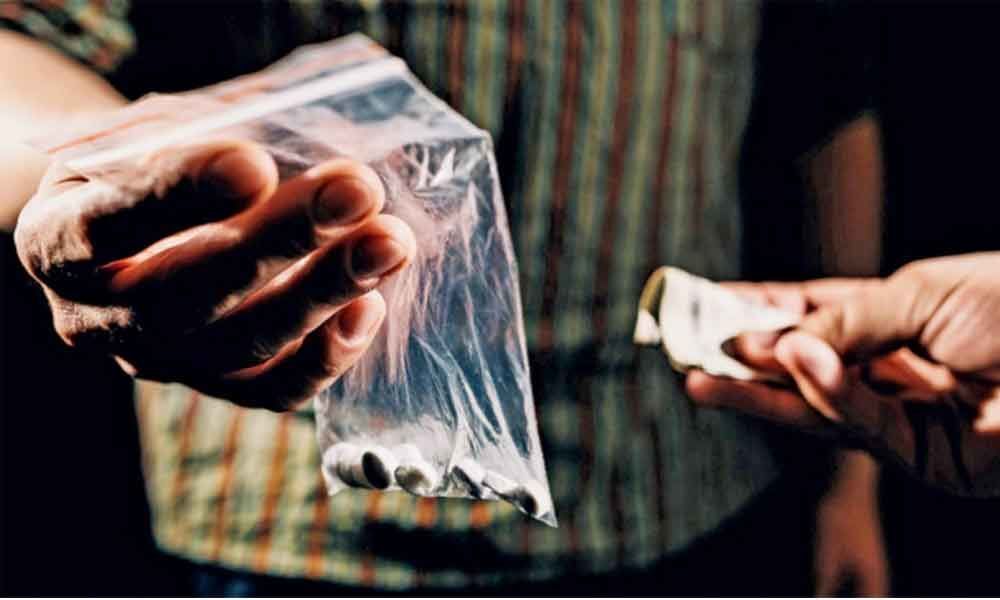 The accused is a drugs peddler in the limits of Hyderabad Police Commissionerate. Saidabad Police arrested the accused Haribabu on February 4 and remanded him to judicial custody.

The preventive detention order was executed on him on August 26 and he has been lodged at Central Prison in Chanchalguda.