Suicides not due to bungling of exam results: TSBIE 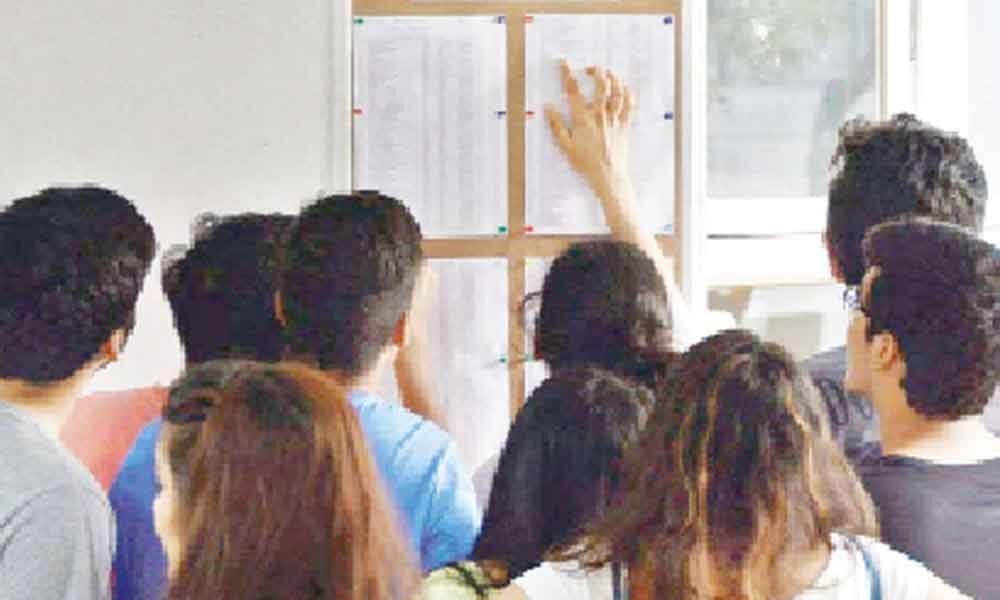 The Reverification Committee constituted to reverify the answer sheets of students, who committed/attempted suicide, has found that there are no major errors, say the officials of the Telangana State Board of Intermediate Education

Hyderabad: The Telangana State Board of Intermediate Education (TSBIE) on Sunday claimed that the suicides of students were not due to the errors in the publication of results.

The Board has done a comprehensive analysis of the scripts of students who have committed suicide and found that none of suicides were linked to the error in publication of results, it said.

"Recently several newspapers have written that the suicides of students are due to error in the publication of results. This is uncalled for as there is no truth in this allegation," the Board said in a press release on Sunday.

The failure is purely on the basis of students' poor academic performance in the examination in a few subjects, it said. The Board got all the scripts of suicide candidates and got it reverified by the subject experts by forming a committee and checked for any errors either in valuing of the answer scripts, posting of marks etc.

In all the cases the Board found that there were no major errors which would change the marks of student from fail to pass.

It was observed that there was no remarkable change in the result of the students after reverifying. Failed in subjects, remained failed after reverification, too."

In one case a student committed suicide after writing third paper thinking that she would fail while in fact she had passed in all the subjects which she had attempted.

So, Board felt that in depth analysis into these cases should be done by an expert committee and steps would be taken based on the report to avoid future cases of suicide.

The three-men committee which also looked into the issue states that, "No significant variation has been observed in the pass percentage of 2019 when compared with the last two years.

Further, the committee noted that there have been errors found in the results due to inadequate development, readiness, and testing of the application suite.

However, its magnitude, scale and nature do not vitiate the results as a whole."

While the Board expressed deep regret over the suicides and acknowledged it is irreparable loss to the parents, it clarified that suicides committed by the students have no relation to mistakes due to technical and result processing errors.