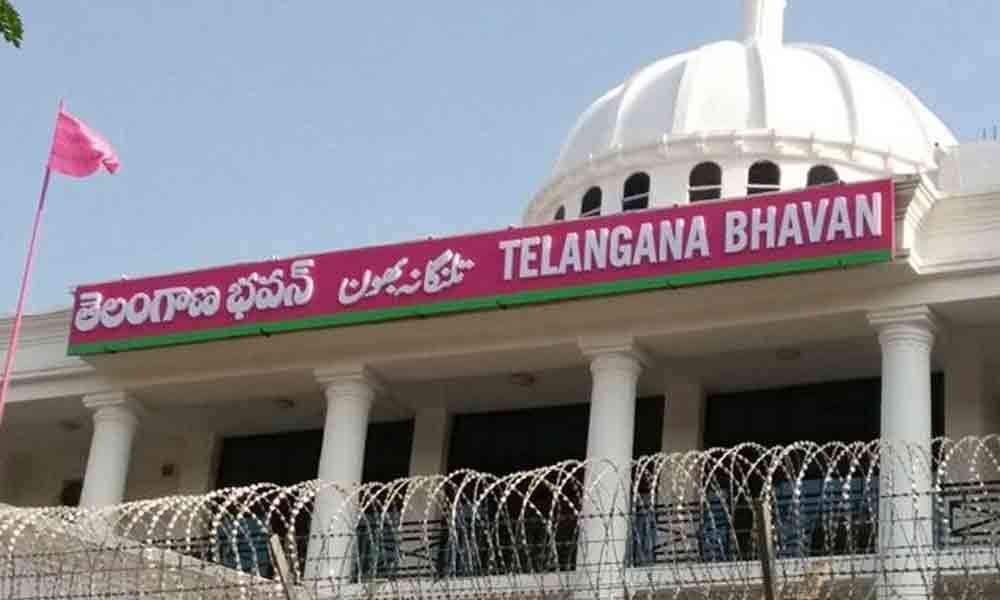 Telangana Rashtra Samithi on Wednesday appointed general secretaries as in-charges for the 17 Lok Sabha constituencies for the ensuing municipal elections.

The TRS working president K T Rama Rao on Wednesday appointed one general secretary to each of the 17 Lok Sabha constituencies in Telangana State.

These general secretaries would be coordinating with the party leaders for the ensuing municipal elections. They would be assisted by the joint secretaries and secretaries in the municipalities falling under their Lok Sabha segments.