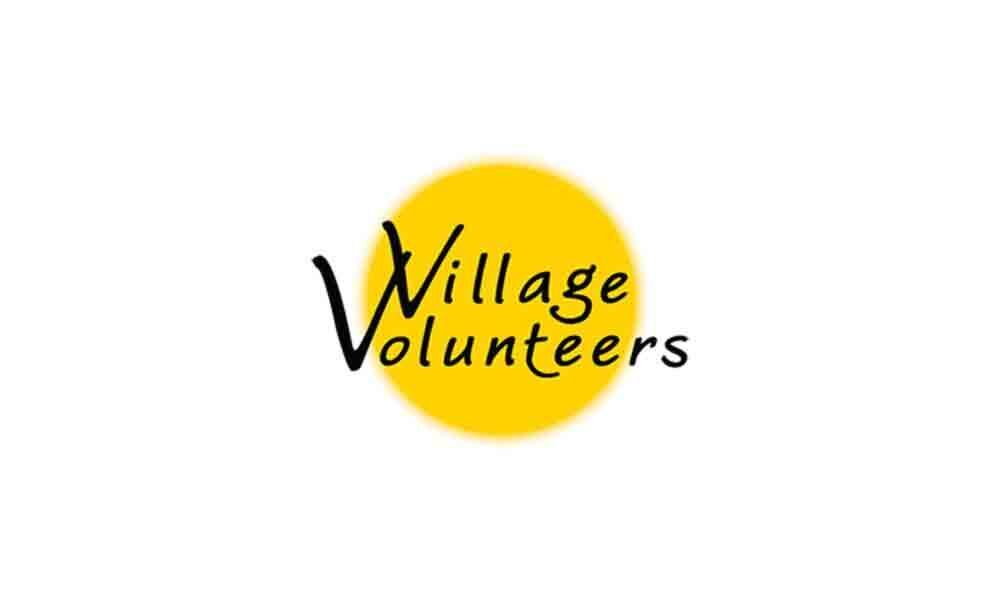 Anantapur: All is set by the Y S Jagan Mohan Reddy government to bring into operation the concept of village volunteers and for the establishment of village secretariats, which is bound to bring revolutionary changes at the village-level.

This meant for creation of 25,000 new government jobs on an average in every district. MBAs, B Tech and M Tech educated youth are clamouring for the posts with the hope that the Jagan government would absorb them as regular government employees in future.

Insiders in Panchayat Raj department say that Chief Minister Y S Jagan Mohan Reddy will not hesitate to regularise their services in future if the financial position of the State improved, as the very success of his government hinges on the good work done by the village volunteer army.

Gone will now be the days when a voter had to run around political functionaries including MLA, Sarpanch or mandal president for a ration card, pension, house site or for any governmental benefit. A village volunteer, who takes political adoption of 50 families as a unit covering an entire village population will be the most important person.

For all the government benefits, the people will not need to go to an MLA. Conspicuously, the MLA will be losing his importance. At the time of elections, the village volunteer will be playing an important role indirectly in moulding beneficiaries' opinion to vote in favour of the ruling party. In a subtle manner, village volunteers are likely to play the role of opinion leaders.

Political observers see a grand political design and master political craftmanship in the invention and creation of the village volunteer concept which has more political connotations and in the process the political functionaries would become less important. When a village volunteer is responsible for 50 families and for all benefits to reach the beneficiary in 72 hours, there is no scope for domination by any political leader or claim credit for any benefit that reaches the beneficiary's doorstep.

The average citizen emerges as the very important person and not as the one who once ran from pillar to post for everything. The concept of village volunteer is very neatly crafted into a governmental system with political overtones. The Chief Minister will be directly controlling and monitoring the functioning of the volunteers as this is his 'brainchild'.

When the objective of meeting the demands of the 50 families for governmental benefits in 72 hours is achieved, it amounts to ushering in administrative reforms which in turn would revolutionise the people's way of life.

Training to village volunteers has already been given on the mandate to be given to them.

District Panchayat Officer Ramnath Reddy told The Hans India that the trained volunteers have been asked to collect all information and needs of the 50 families that are allotted to them. A family wise survey on their needs and preparation of an action plan to bring them under beneficiary category. Creation of awareness on all State and Central government schemes and their application and constant interaction with the adopted families concerned will bring a sea change, he said.