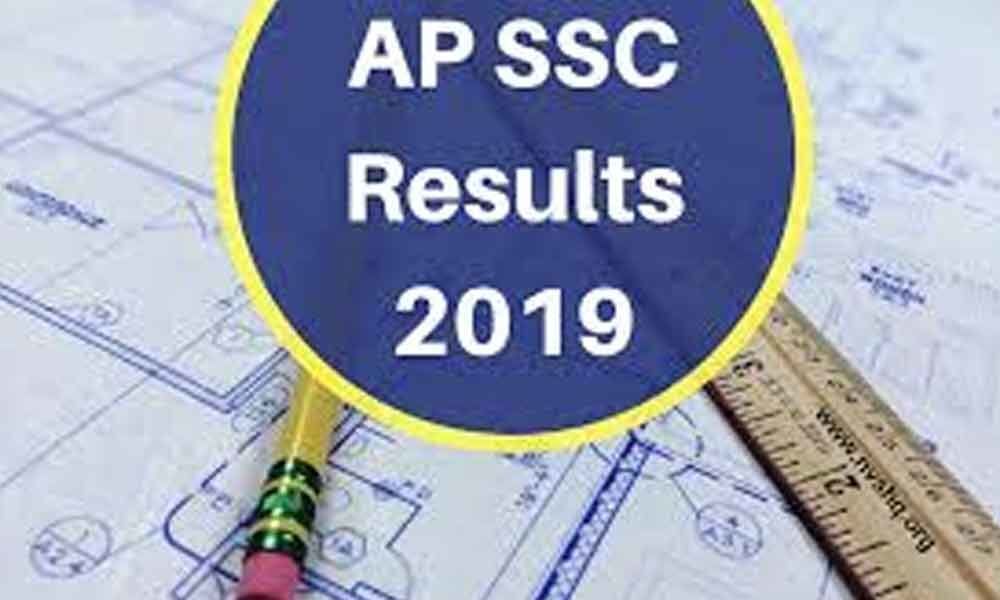 The Board of Secondary Education, Andhra Pradesh (BSEAP) may release the results for AP SCC exam on or before 14 May.

Amaravati: The Board of Secondary Education, Andhra Pradesh (BSEAP) may release the results for AP SCC exam on or before 14 May.

The AP 10th class results will be made available at the official website of the board - bseap.ap.gov.in

According to APBSE officials, more than 6 lakh students appeared for the 10th board examination this year. The evaluation process for answer sheets reportedly is complete and now only the result needs to be declared.

The AP SSC results would have released last week but got delayed due to the uploading of internal marks of students, which is expected to be completed by 13 May.

BSEAP had conducted SSC examination from 18 March to 2 April. Usually, every year the AP SSC results will be declared by the last week of April.

It may be noted that no official statement has been made over the results announcement.