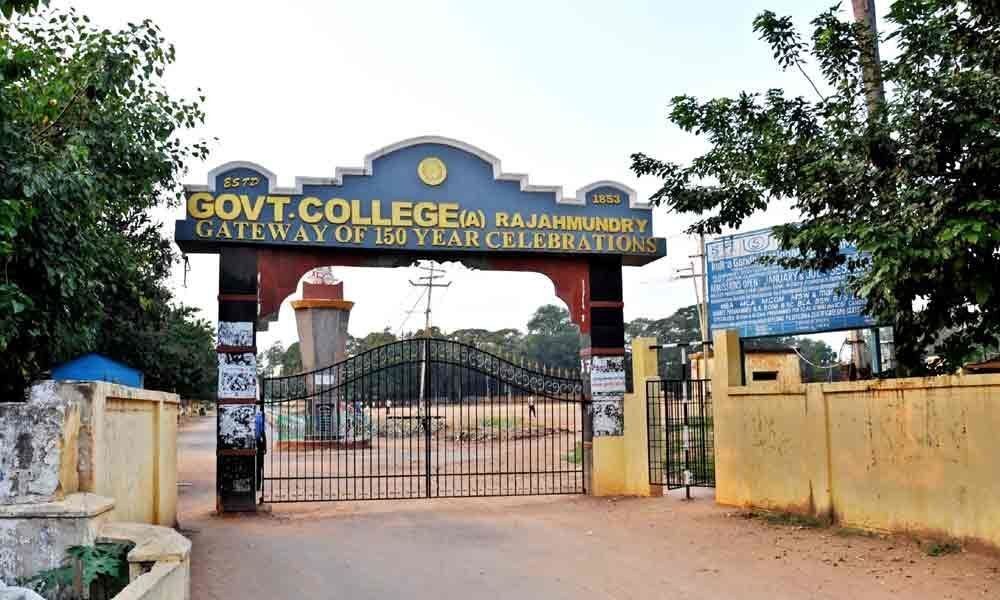 The college is introducing as many as five new courses from this academic year and as many as 219 students will be admitted. According to college Principal Dr R David Kumar, the instant admissions will be conducted on June 11 for 20 courses including five new courses.

The admissions are aimed to fill as many as 70 seats such as 30 seats each in BA, B Sc and 10 seats in BBA. Due to lack of awareness among the students, the 70 seats were not filled. Instant admissions will be conducted to the courses in BA, EHP, GHC, JMC, Philosophy, Psychology, Public Administration, Rural Development, Social Work, Political Science, Special English, Journalism and Mass Communications, Public Policy and Applied Telugu.

The college is collecting only nominal fees to the courses which are having high qualified teaching faculty, labs, and libraries along with 20 digital and virtual classrooms etc. It is an opportunity to the students of poor, middle class etc and asked them to join in the college.