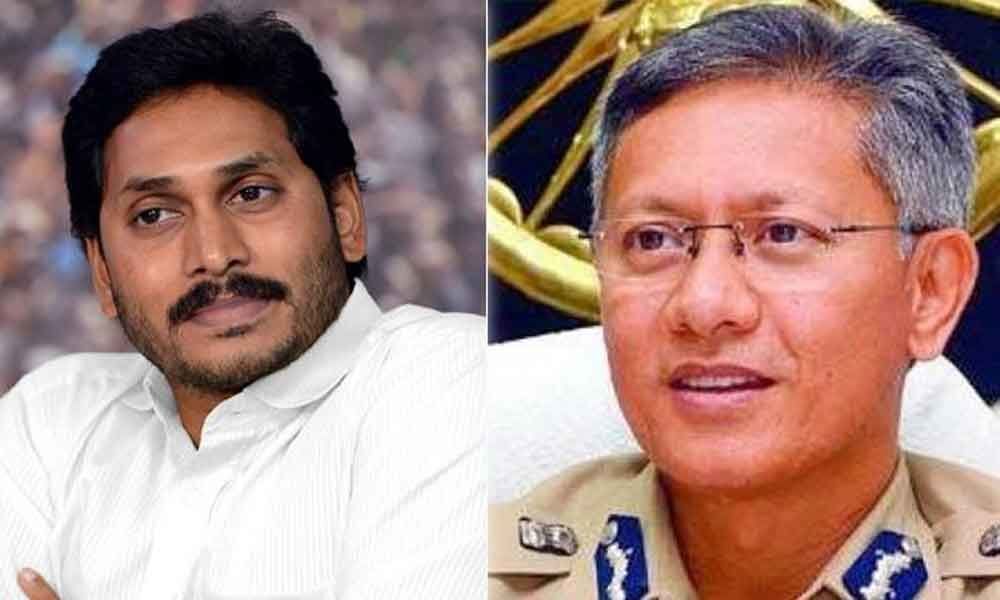 On the day YS Jagan sworn-in as Chief Minister, he tried to show his mark by transferring the key officers.

In this process, the state Chief Secretary LV Subramanyam has issued the orders appointing Gautam Sawang as in-charge DGP on Thursday.

Gautam Sawang, who is the director-general, vigilance and enforcement have appointed as DGP with full additional charges.

His predecessor RP Thakur was transferred as commissioner, printing, stationery, and stores purchase.