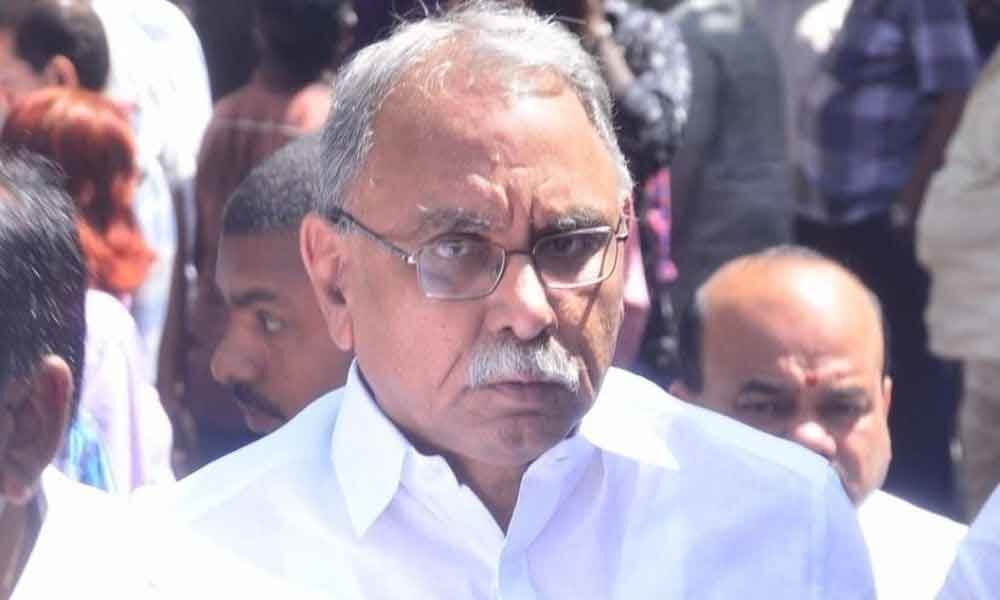 He clarified that his relationship with YS Jagan is not an ordinary one which cannot be broken easily.

KVP is known as the best friend of late CM YS Rajasekhara Reddy. He said his relationship with YS Jagan is very personal which is nowhere concern to the politics.

KVP Ramachandra Rao said he was with YS Rajasekhara Reddy since the time Jagan was not born. He said YS Jagan is going on the way which he has chosen and the Congress high command has never asked me to join YS Jagan in UPA alliance.

If the high command has given me that responsibility then I would definitely have taken it up, KVP said.

KVP also said that he can't explain openly why he is not with YS Jagan and it's not the time to discuss it.