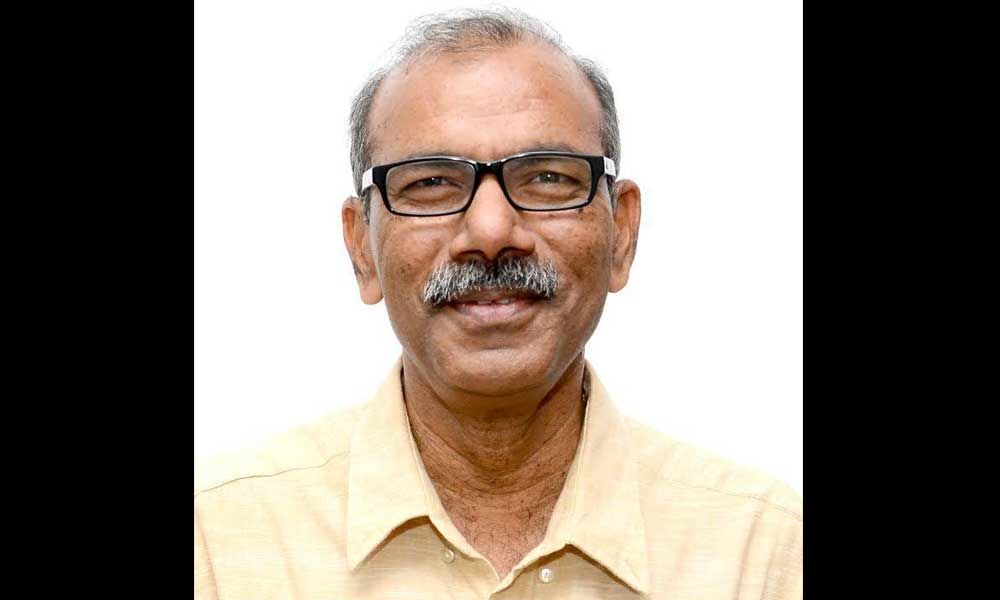 As soon as completing the swearing in ceremony, the new Chief Minister YS Jagan Mohan Reddy has shuffled the Chief Minister’s Office by transferring his predecessor N Chandrababu Naidu’s team.

On the other hand, the state government appointed Dhanunjaya Reddy as Additional Secretary to CM, who has been serving as MD, APTDC. Ajaya Kallam Reddy to be appointed as Advisor to Chief Minister.