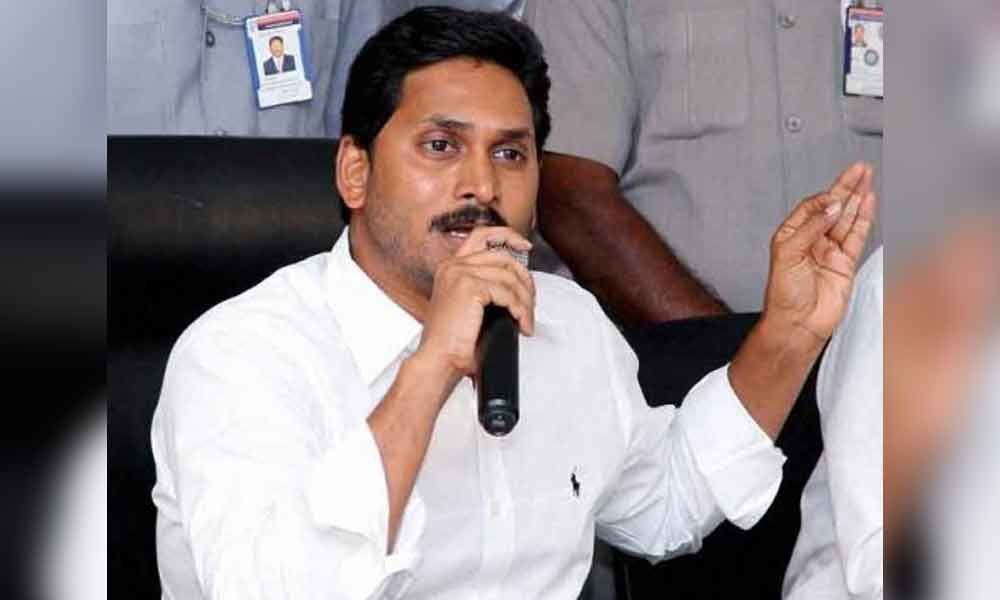 Will the NDA government agree to grant special category status to Andhra Pradesh? What will be the strategy of YSRCP MPs in Parliament?

Amaravati: Will the NDA government agree to grant special category status to Andhra Pradesh? What will be the strategy of YSRCP MPs in Parliament?

Will TRS party support the demand in Parliament? These are some of the questions that are making rounds in the political circles.

YSRCP president YS Jaganmohan Reddy at the first meeting of the Legislature and Parliamentary party held in Guntur on Saturday made it clear that the MPs should work out a strategy to achieve special category status when Parliament meets.

He told them that it was one of the assurances made by the party and is part of their manifesto.

He also asked the newly-elected MPs of his party to get ready for a fight with the Centre for special status.

He directed them to resign if the situation demands to do so for achieving special status. He said that the YSR Congress never sacrificed the interests of the state.

But in an interesting development, BJP MLC from Visakhapatnam PVN Madhav said that no state would get special category status.