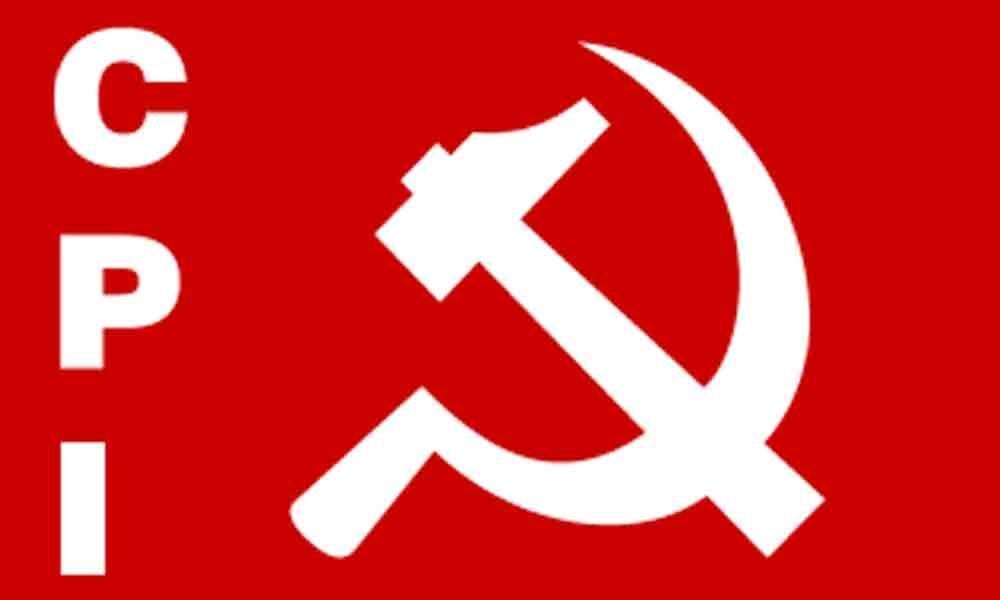 Kakinada: East Godavari CPI secretary Tatipaka Madhu observed that the people of AP rejected political parties with opportunistic politics. The CPI leader made this observation pertaining to TDP which had been associated with BJP for long and neglected the interests of working class, farmers, women and students.

The TDP leadership thought that people would believe the negative remarks on BJP after the TDPs association with former for four and half years. When the left parties agitated for SCs to AP we were put behind the bars the CPI leader observed. The CPI leader admitted that they too failed to bring out third alternative to the fore. He asked the new government to fulfil its election promises without fail.