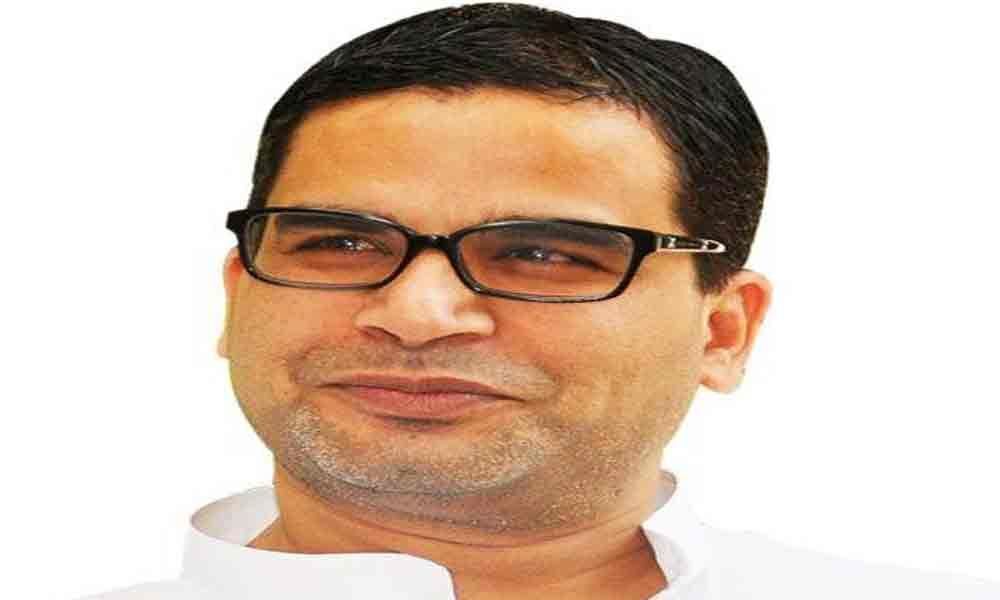 It's the curious case of the 'PK' factor which seems to have had its impact on the outcome of the Lok Sabha and Assembly polls in Andhra Pradesh.

In the final analysis, only one PK factor worked and the resultant success was a landslide. The ruling Telugu Desam Party banked on PK, the Pasupu-Kumkuma scheme under which a dole of Rs 10,000 was distributed from government coffers to each member (totalling about 95 lakh women) of self-help groups.

For the main opposition YSR Congress, it was the political strategist (PK) Prashant Kishor. The third PK was film actor and Jana Sena Party president Pawan Kalyan who jumped into the electoral fray for the first time.

The TDP, in fact, banked on two PKs, Pasupu-Kumkuma as well as Pawan Kalyan, hoping the monetary dole would pump-in the women votes en masse while the other PK would split the anti-incumbency vote and benefit the ruling party.

Kalyan could not make much of an impact and his own party faced a washout. It's obvious that Pasupu-Kumkuma too did not help the TDP as it got blown away in the 'fan' (YSRCs election symbol) wave. Prashant Kishor and his India Political Action Committee team did wonders for the YSRCP by meticulously helping it build the organisation right from the polling booth level. According to sources, the YSRCP faltered in 2014 only due to lack of such organisational structure.

The political consulting firm, which worked with Narendra Modi in 2014 and Nitish Kumar later, was instrumental in setting the strategy for the YSRCP and creating the narrative by organising 35 campaigns, 17 on the ground and 18 online since May 2017.

"One of the key strategic decisions was to reach out to people and establish a direct connect with the voters," Asbah Farooqui, IPAC's head of national communications team said. Jaganmohan Reddy did that through his 15-month-long Praja Sankalpa Padayatra, a foot march that took him across the State and helped connect with over two crore people.

"This was followed by the Jagan Anna Pilupu campaign, wherein the YSRC chief wrote personal letters to over 60,000 village-level neutral influencers, seeking their inputs to create a blueprint for the development of Andhra Pradesh," Farooqui pointed out.

"Through various other campaigns, the YSRCP managed to reach out to over 4.8 crore people in one crore households in the State at least once in the last two years," he added. The campaign song 'Raavali Jagan Kaavali Jagan' ahead of the elections went viral, with 2.2 crore people viewing it, reportedly making it the most-watched poll campaign song.

In fact, the TDPs line was coined as a counter to Raavali Jagan. While 400 members of IPAC worked in the field with YSRCP MPs, MLAs and other leaders, different 'functional teams' managed data and technology, political intelligence, social media, research, media and operations, providing comprehensive support to the whole campaign. "The outcome of all this is now conspicuous. We left the TDP rattled and threw it off the game," Farooqui observed.