Police seize 50L from car at Gollaprolu in East Godavari 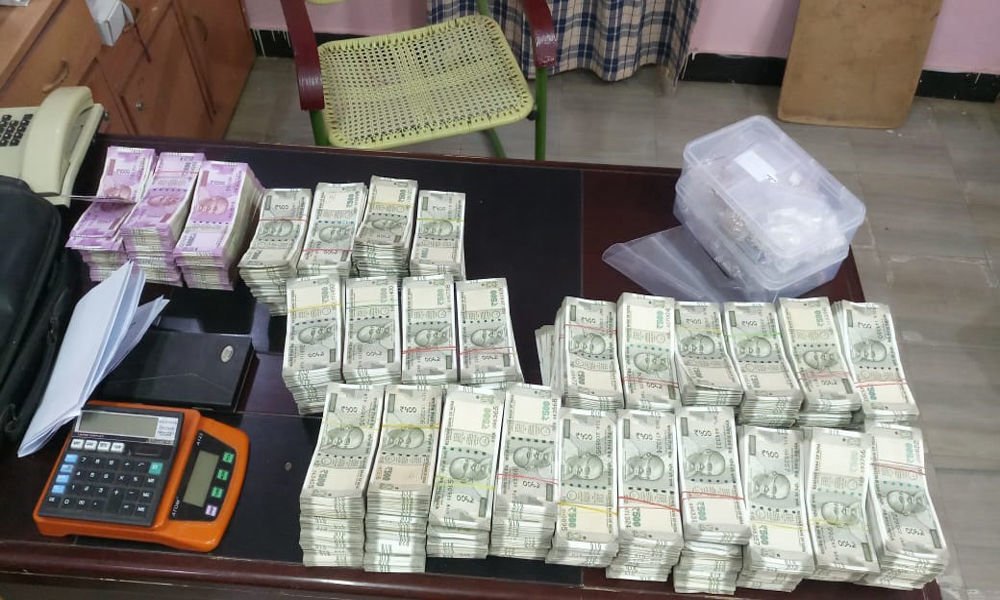 Kakinada: The Kakinada police seized Rs 50 lakh in cash being carried in a car at Gollaprolu tollgate in East Godavari on Wednesday. According to police, the cash was being carried from District Cooperative Central Bank, Kakinada branch to its Yaleswaaram branch in the district.

It is said that the police seized the cash as the persons carrying the cash in the car were unable to produce documents related to shifting of cash. The issue attained significance in the wake of DCCB chairman Varupula Raja contesting as MLA from Prathipadu Assembly constituency as TDP candidate under which Yaleswaram falls.

When contacted Kakinada sub division police officer Ravi Varna said that as per the Election Commission guidelines the cash was handed over to Pithapuram returning officer for further action on the issue.