Woman dies during fight over water 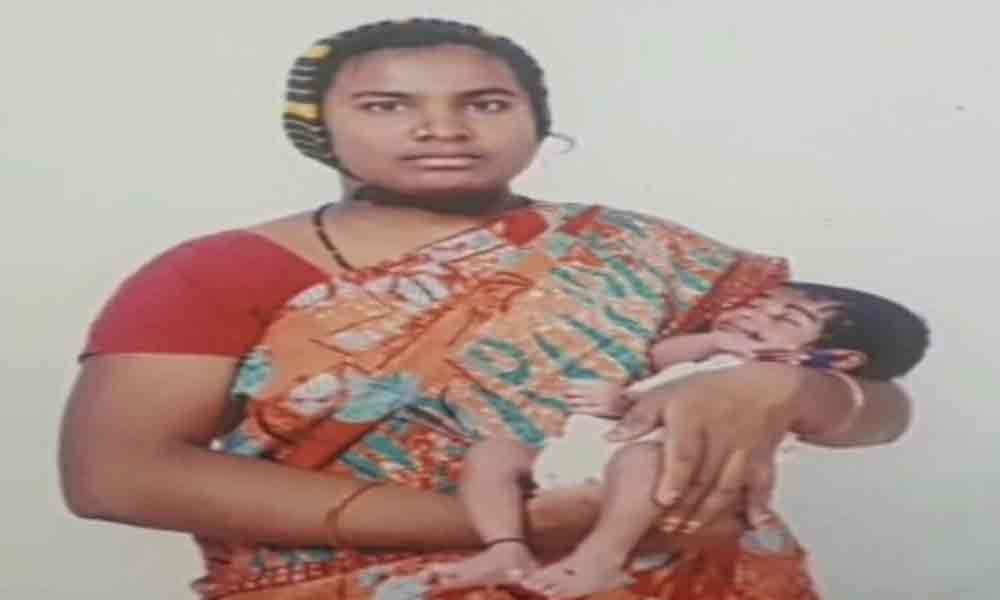 woman who recently gave a birth to child died of injuries caused during a scuffle over drinking water at Lakshmi Nagar here on Friday.

Kurnool: A woman who recently gave a birth to child died of injuries caused during a scuffle over drinking water at Lakshmi Nagar here on Friday. The victim, Moula Bi, 25, suffered injuries during a fight between her family and another family over getting water at a public tap, succumbed to them later.

According to sources, , Moula Bi came to her parents Shaik Sha Vali and Shakun Bi who reside in Lakshmi Nagar under III Town police station limits three months ago to give birth to child. She gave birth to a girl two months ago. Being the first childbirth five years after the marriage, her parents were taking utmost care of her health.

On Thursday, Moula Bi went to to fetch drinking water from the public tap. There a quarrel took place between her and neighbouring family of Ramachandramma. However, after some time the quarrel subsided. At the time of the incident, Moula Bi's parents were not at home.

The verbal exchange soon led to physical fight between the members of the two families. When Moula Bi intervened in the fight, she was pushed down to the ground As a result, she suffered head injury and died.