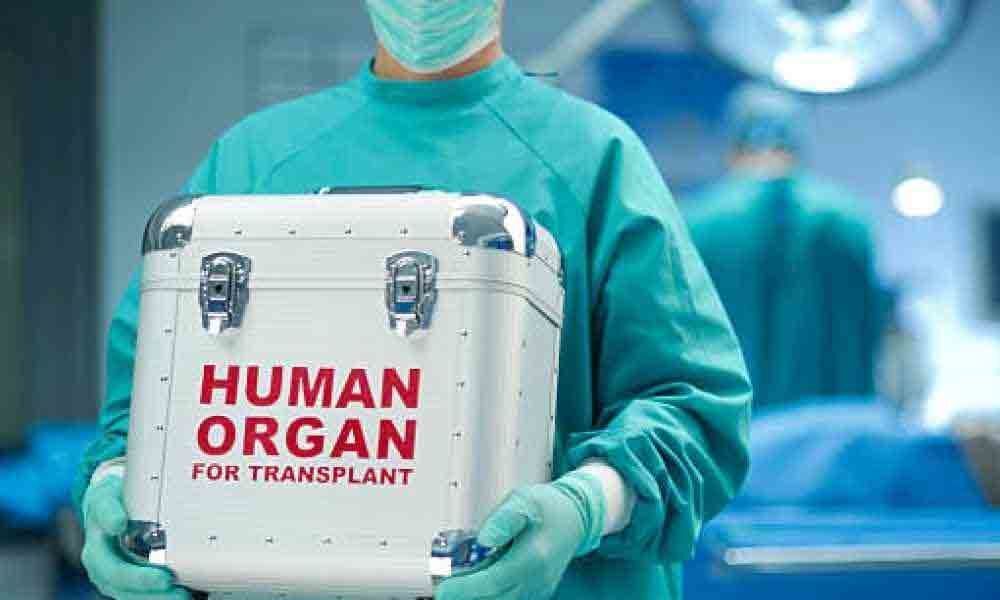 A poor family forced to donate loved one’s organs to meet medical expenses of a corporate hospital in the district.

Nellore: A poor family forced to donate loved one's organs to meet medical expenses of a corporate hospital in the district.

The incident came to light when Kavali Sub Collector Ch Sridhar has conducted an enquiry. It may be recalled that Yekula Srinivasulu of Uddipagunta in Allur mandal met with an accident when a motor bike hit him.

He was admitted in a local corporate hospital in Nellore for treatment. He succumbed to injuries after some days. Hospital management asked his wife to pay Rs 1 lakh towards treatment charges and she expressed her inability to pay the amount.

Finally, the hospital management suggested her to donate organs of the husband. Due to unavoidable conditions, she had accepted for donation. Otherwise, I would have paid the amount if the financial conditioned had permitted her, Aruna said.

Hospital management finally removed kidneys, eyes and heart from the body of Srinivasulu and handed over the dead body to her. Sub Collector, who responded to her pathetic story, has assured her to provide support from the State government under Chandranna Bima Scheme.

He also directed the local officials to take care of education of her children and regular ration allocation from the fair price shop. Vidavalur medical officer Satish Chandra also conducted an enquiry on the incident on Monday. Dr Satish said he would submit a report to the district officials.