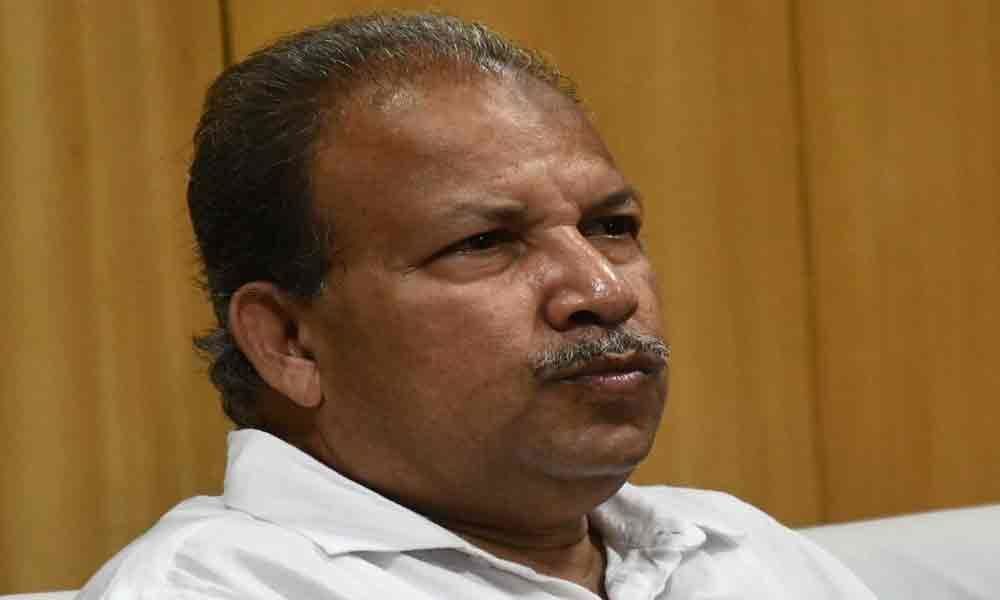 Visakhapatnam: Writer, poet, critic and secretary of Mosaic Literary Organisation Ramatirtha breathed his last here on Thursday. He died while he was being taken to the hospital at Ramnagar. He was declared brought dead by the doctors after reaching the hospital. He complained of uneasiness in chest in the evening and suffered a massive heart attack.

Ramatirtha translated more than 40 stories and poems from English to Telugu. This apart, he translated poetry from Telugu to English. He also authored a few books. Native of Nellore, Ramatirtha settled in Visakhapatnam since 1985.