Rupee slips 28 paise against US dollar in early trade 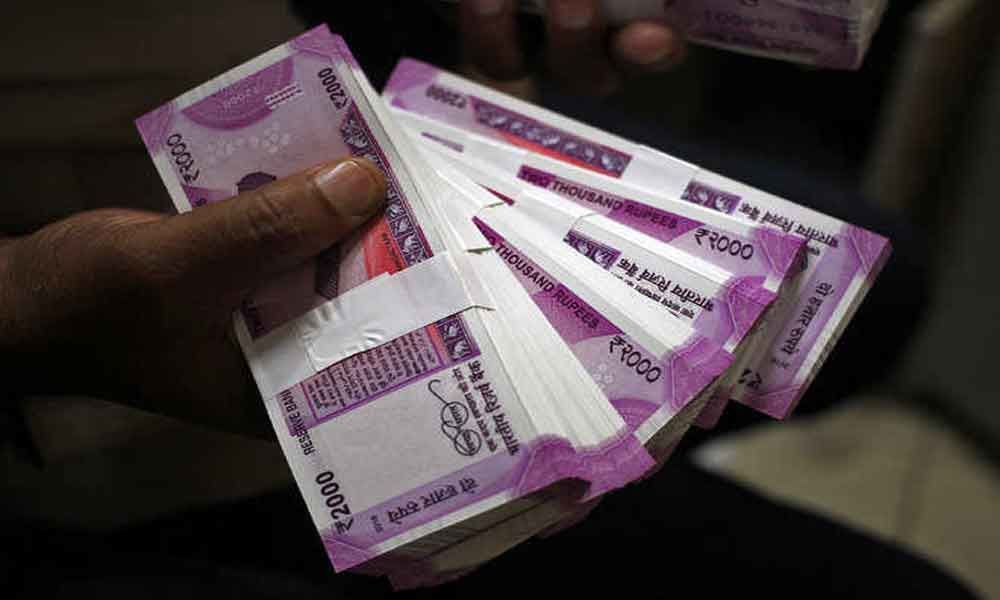 At the interbank foreign exchange (forex) market, the domestic currency opened sharply lower at 69.75 against the dollar.

Mumbai: The rupee on Friday fell 28 paise to trade at 69.72 against the US dollar in early trade following foreign fund outflows and rising crude prices after Iran said it had shot down a US military drone.

However, a weak dollar against major currencies overseas restricted the rupee's fall, they added.

At the interbank foreign exchange (forex) market, the domestic currency opened sharply lower at 69.75 against the dollar. However, it recovered some lost ground in the early deals to trade at 69.72, registering a fall of 28 paise.

The rupee had settled at 69.44 against the US dollar Thursday.

Political tensions in the Middle East intensified Thursday when Iran claimed it had shot down a US military drone that was violating its airspace. However, the US has refuted this claim.

Meanwhile, the US barred its civilian flights from Tehran-controlled airspace over the Gulf and Gulf of Oman.

Brent crude futures, the global oil benchmark, rose by 0.61 per cent to trade at USD 64.84 per barrel.

The dollar index, which gauges the greenback's strength against a basket of six currencies, fell 0.10 per cent to 96.53.