India, US to check tax evasion by MNCs 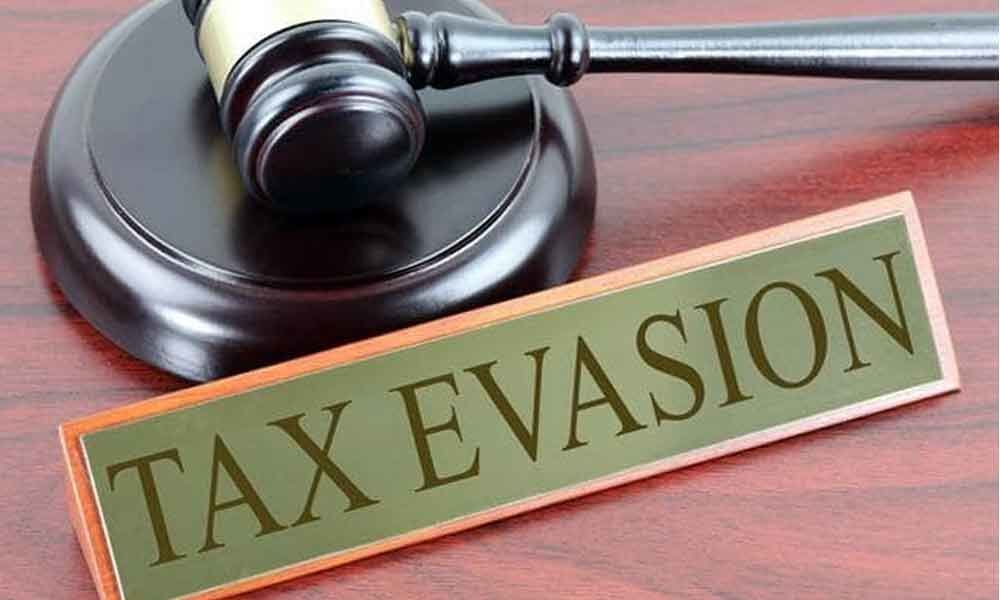 India has notified the inter-governmental agreement with the US for exchange of country-by-country (CbC) reports on multinational companies regarding income allocation and taxes paid in order to help check cross-border tax evasion.

New Delhi: India has notified the inter-governmental agreement with the US for exchange of country-by-country (CbC) reports on multinational companies regarding income allocation and taxes paid in order to help check cross-border tax evasion.

The agreement, which was signed by Central Board of Direct Taxes Chairman P C Mody and US ambassador to India Kenneth Juster in March, was notified by the revenue department on April 25.

This agreement for exchange of CbC reports, along with the Bilateral Competent Authority Arrangement, will enable both the countries to automatically exchange CbC reports filed by the ultimate parent entities of multinational enterprises (MNEs) in the respective jurisdictions, pertaining to the years commencing on or after January 1, 2016.

It will also obviate the need for Indian subsidiary companies of US multinationals to do local filing of the CbC reports, thereby reducing the compliance burden.

A CbC report aggregates country-by-country information relating to the global allocation of income, taxes paid, and certain other indicators of an MNC.

It also contains a list of all the group companies operating in a particular jurisdiction and the nature of the main business activity of each such constituent entity.

MNEs having global consolidated revenue of 750 million euro or more (or a local currency equivalent) in a year are required to file CbC reports in their parent entity's jurisdiction.

The rupee equivalent of 750 million euros has been prescribed as Rs 5,500 crore in Indian rules.