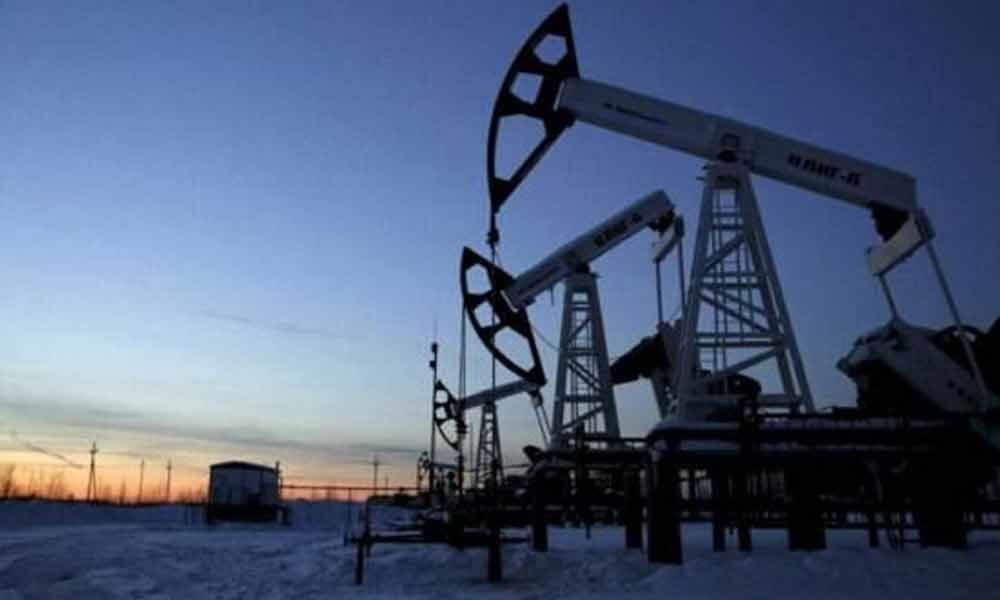 Parameters of new policy reforms shall apply from fourth bid round: DGH

New Delhi: The overhauled oil and gas exploration licensing policy will be implemented from the 4th bid round, likely sometime in June or July, the Directorate General of Hydrocarbons (DGH) has said.

Junking two-year-old revenue bidding model for award of acreage for exploration and production of oil and natural gas, the Union Cabinet had in February approved a policy for awarding blocks based primarily on exploration commitment such as drilling of wells.

This was aimed at attracting the elusive private and foreign investment to raise domestic output. "Parameters of new policy reforms published vide resolution dated February 28, 2019 shall apply from OALP-IV onwards only," the DGH said in a notice.

Oil and gas blocks for exploration are bid out under Open Acreage Licensing Policy (OALP). 2nd and 3rd round of OALP bidding is underway with last date of bidding set for May 15.

The fourth round is expected by end June or July, official sources said.

Under OALP, companies are allowed to put in an expression of interest (EoI) for prospecting of oil and gas in any area that is presently not under any production or exploration licence.

The EoIs can be put in at any time of the year but they are accumulated twice annually. The two windows of accumulating EoIs end on May 15 and November 15 every year.