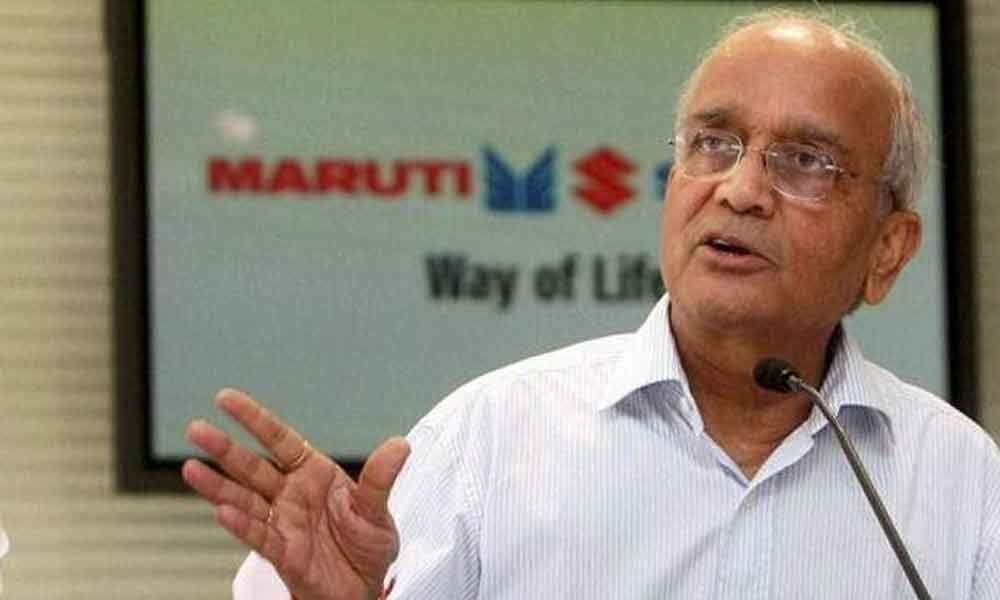 Modi government's ambition of reaching $5 trillion economy in the next five can get derailed if states don't realise their role in promoting manufacturing, Maruti Suzuki India Chairman RC Bhargava said on Tuesday

Addressing shareholders of the company at its annual general meeting, Bhargava said it is time for state governments to become partners in making manufacturing industry grow and recognise the importance of its role in the overall automobile industry.

Elaborating on the significance of state governments' role, he said they have "much more to do with the cost of operating an industry".

"The taxation of the state governments is quite higher, petrol tax for example is much higher and the affordability of a car is very much determined by the state government", which in turn has much to gain or lose from how the industry grows, he said.