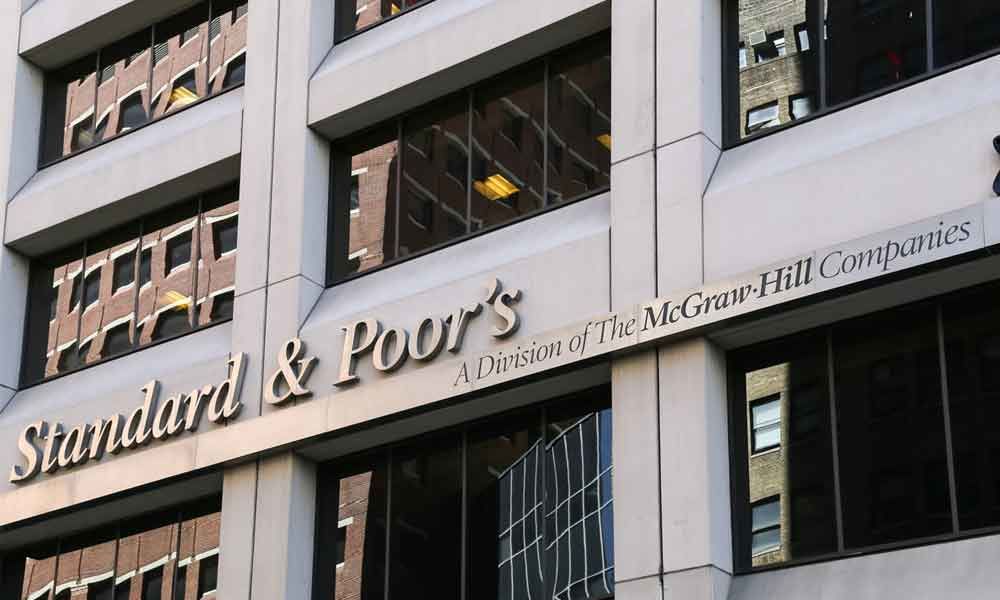 S&P Global Ratings on Monday cut its estimate for India's GDP growth in the fiscal starting April 1 to 5.2 per cent from its earlier estimate of 6.5...

New Delhi: S&P Global Ratings on Monday cut its estimate for India's GDP growth in the fiscal starting April 1 to 5.2 per cent from its earlier estimate of 6.5 per cent, as it saw the outbreak of coronavirus costing economies around the globe.

It put "the total and permanent income loss for Asia-Pacific from COVID-19 at approximately $620 billion." "This loss will be distributed across sovereign, bank, corporate and household balance sheets," it said but did not give country-wise break up its estimated loss.

S&P said it has revised estimates for real GDP, inflation and policy interest rates for Asia-Pacific nations. For India, it estimated a 5.2 per cent growth in 2020-21 (April 2020 to March 2021), down from the previous estimate of 6.5 per cent.

In the following year, it projects a 6.9 per cent growth, down from 7 per cent earlier for 2021-22. For the current fiscal which ends on March 31, it put the real GDP estimate at 5 per cent.

"S&P Global Ratings acknowledges a high degree of uncertainty about the rate of spread and peak of the coronavirus outbreak.

Some government authorities estimate the pandemic will peak in June or August, and we are using this assumption in assessing the economic and credit implications," it said.

The rating agency said the measures to contain COVID-19 have pushed the global economy into recession and could cause a surge of defaults among nonfinancial corporate borrowers.

S&P said a recession across Asia-Pacific is now guaranteed due to a deep first-quarter shock in China and the shutdown of activities across G7 economies.

"S&P Global Ratings believe this, together with a loss of household and business confidence in these economies, will translate into severe and more persistent supply and demand shocks across the region. Unemployment rates will rise," it maintained.

Standard and Poor's (S&P) joins a chorus of international agencies that have made a similar cut in growth estimates in recent days.

The Organisation for Economic Cooperation and Development (OECD) has cut its 2020 growth projections for India to 5.1 per cent.