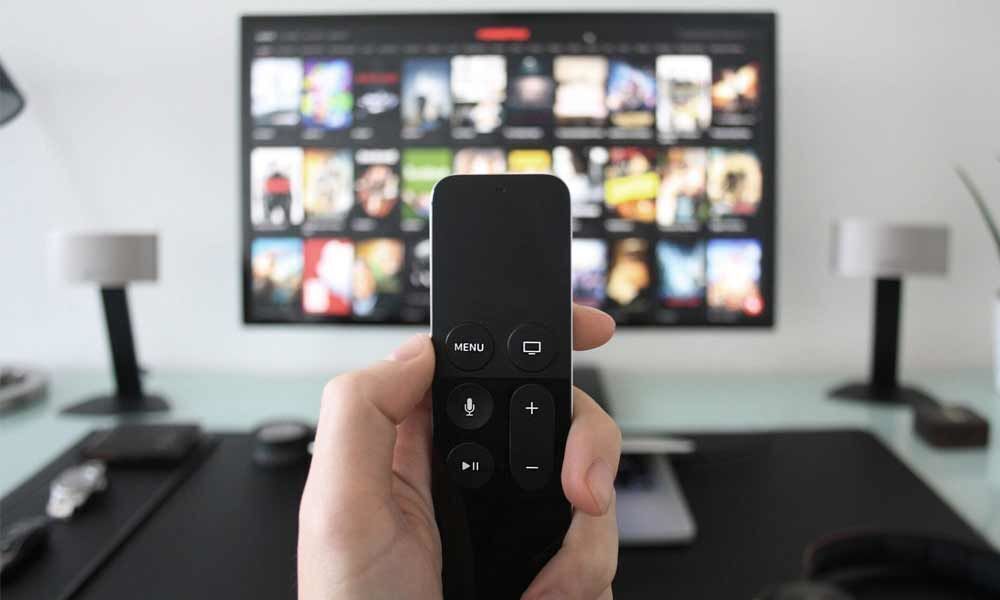 Despite the burgeoning of Over the top industry, almost 613 million viewers tune in to watch TV each day, says BARC India top official

Mumbai: Content consumption on television is increasing despite the burgeoning Over the top (OTT) industry, according to television rating agency Broadcast Audience Research Council India (BARC).

Linear TV from 600 billion man minutes in 2015 has grown by 67 percent to 1 trillion in the last four years. There are 100 million homes yet to own a TV and still the size is two and a half times.

Even from consumption standpoint, consumer consumed 3 hours and seven minutes of television on a daily basis in 2015 and this has gone up to 3 hours 53 minutes," BARC India COO RomilRamgarhia said at the Asia Video Industry Association event.

This is despite all the plethora of OTT invasion that has happened in the last three years, Ramgarhia said.

It has all been additive to television viewing and digital has eaten into leisure time, travel time and sleeping time, he noted. Television consumption remains rock solid.