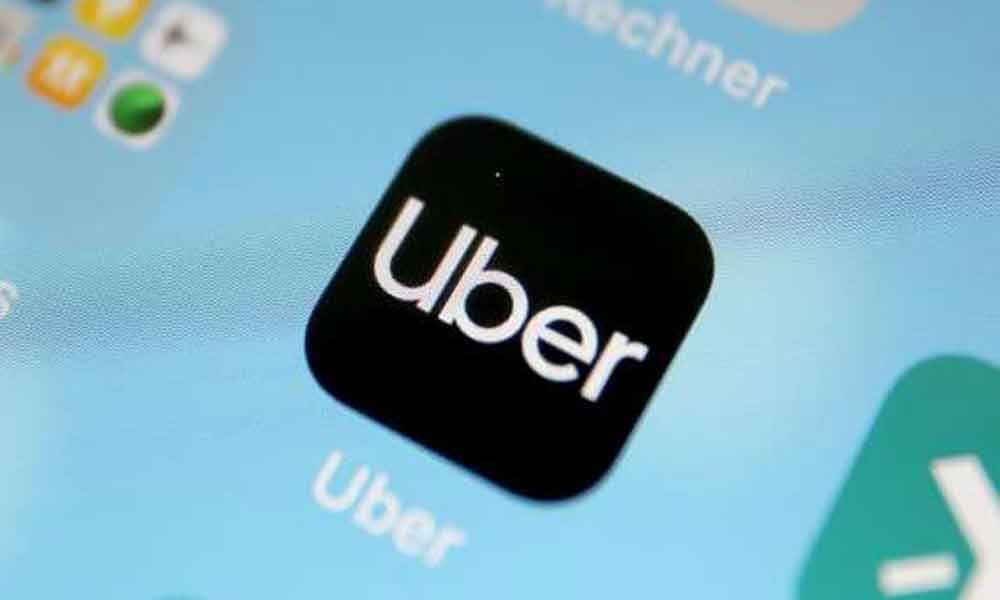 The latest cash injection, expected to close in the third quarter this year, came amid fevered anticipation of Uber's public share offering which is expected to be the largest in the tech sector for years.

Toyota has already invested USD 500 million in Uber as the firm races Google-owned Waymo and a host of other companies, including major automakers, to develop self-driving vehicles.

The latest investment, which also involves Japanese parts maker DENSO, will go to Uber's Advanced Technologies Group in a bid to "accelerate the development and commercialisation of automated ridesharing," the firms said in a statement.

Toyota and DENSO are stumping up USD 667 million and SoftBank Vision Fund, the investment arm of Japanese tycoon Masayoshi Son's SoftBank, will pour USD 333 million into the venture.

It is already the top shareholder in Uber, holding 16 per cent.

The Japanese car firm said it would also contribute "an additional USD 300 million over the next three years to help cover the costs related to these activities."

His firm is aiming to go beyond car rides to becoming the "Amazon of transportation" in a future where people share, instead of own, vehicles.

If all goes to plan, commuters could ride an e-scooter to a transit station, take a train, then grab an e-bike, share a ride or take an e-scooter at the arriving station to complete a journey -- all using an Uber app on a smartphone.

The filing with the Securities and Exchange Commission said it operates on six continents with some 14 million trips per day and has totalled more than 10 billion rides since it was founded in 2010.

The filing contained a "placeholder" amount of USD 1 billion to be raised but that figure is expected to increase ahead of the initial public offering (IPO) expected in May.

The Wall Street Journal said earlier this month that Uber was seeking to raise USD 10 billion in what would be the largest stock offering of the year.

Media reports said the ride-hailing giant was likely to seek a market value of close to USD 100 billion.

Uber is the largest of the "unicorns" or venture-backed firms worth at least USD 1 billion to list on Wall Street, and is one of the key companies in the "sharing economy" based on offering services to replace ownership of cars, homes and other commodities.

Its revenue grew 42 per cent last year to USD 11.2 billion but it continued to lose money from its operations. A net profit was reported for the year from a large asset sale, but operational losses were more than USD 3 billion.

And some analysts have voiced caution over the forthcoming IPO given a relative lacklustre debut for Lyft, the main US rival.

Khosrowshahi has promised greater transparency as he seeks to restore confidence in the global ridesharing leader hit by a wave of misconduct scandals.

In October, Toyota and SoftBank announced the creation of a joint venture to create "new mobility service" including driverless vehicles for services such as meal deliveries.

SoftBank started as a software firm but has increasingly been pushing into investments under tycoon Son, one of Japan's richest men.