Unsecured retail loans on the rise 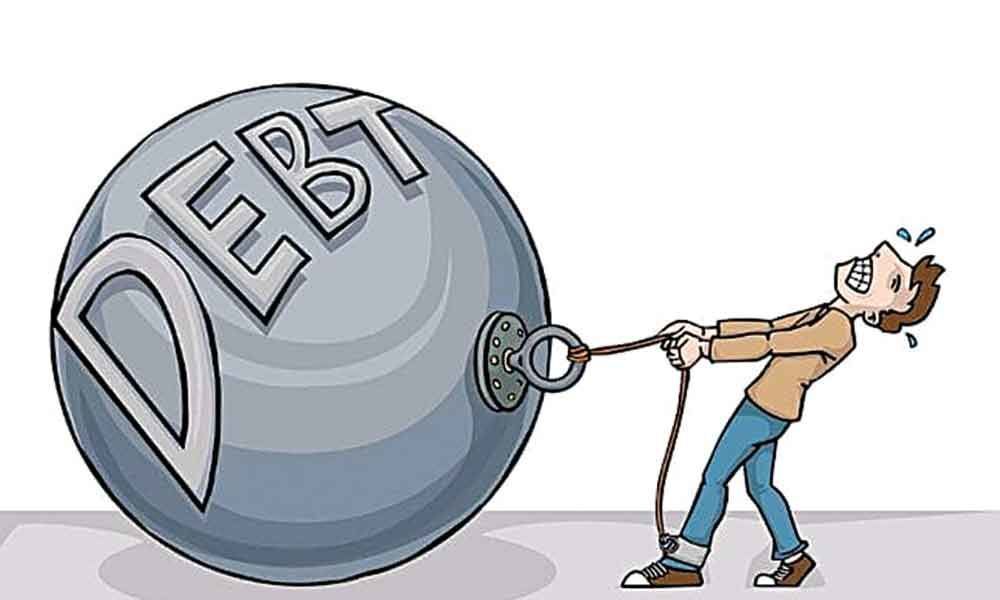 We, Indians, have remained a nation of savers though the rates of late are coming down. Despite this, we still command one of the highest saving nations across the world.

We, Indians, have remained a nation of savers though the rates of late are coming down. Despite this, we still command one of the highest saving nations across the world.

This is more to do with our upbringing, the tougher times and agrarian dependency most of the population has been. Equally, we are averse to debt loading in to our personal financial system.

Traditionally, enough impetus is given by the elders and culturally too have shunned taking debt and is almost considered as a mistake.

Though, there again the recent trends seem to be going against the view with increasing acceptance within the mindset of the population opting for loans not just for important events of house, education and marriage but a growing number of people are opting to the unsecured loans for consumption and even for travel.

The RBI statistic shows an increase of 19.4 per cent growth year-on-year in overall indebtedness. However, taking loan should not be seen as completely a wrong move. Always a bit of debt exposure helps the individual to achieve goals but it should be well thought out.

A new study has thrown a completely different perspective on how it would impact for a debt to be cleared.

It found that getting rid of debt not only unburdens finances but it also takes weight off the mind which improves the cognitive functioning of the individual while lessening anxiety and impulsive decisions.

The National University of Singapore's Social Service Research Centre has studied about 200 low-income people whose portions of the long-running mortgage, utility and municipal debts were paid by a charity.

The study was conducted by researchers on the participants before and after their windfall on their ability to spot matches and mismatches, basically their cognitive skills.

The recipients were also tested for generalised anxiety disorder and their ability to make more beneficial financial decision. The results found that an average error rates in the cognitive function tests fell to four per cent after the debt was paid down compared to 17 per cent error rate before.

The generalised anxiety disorders also went down to 53 per cent from 78 per cent after the debt relief. Participants showing "present-bias", which favours instant gratification (impulse actions) also dropped from 44 per cent to 33 per cent.

The study shows that debt impairs psychological functioning and decision making which makes it extremely challenging for even the motivated and talented to escape poverty.

The small sample size does not help us to conclude these findings could be universal but give an interesting view on debt relief.

The researchers pointed that the Singapore study was another look at so-called "bandwidth taxes," which are part of the reason some people stayed mired in poverty.

They suggested that consolidation of debt to simplify the pay-off experience is one way to less the bandwidth taxes.

An earlier research in the US by a non-profit consulting firm, ideas42, on the psychological toll of living in poverty had similar findings. That study concluded that when people live in "chronic scarcity" i.e. when people lack sufficient money, housing and food to thrive, their brains become overtaxed because they are coping with emergency after emergency.

Many of us have heard and some of us have experienced the stress that financial uncertainty could create. Though, Indians have culturally remained wary of debt, the millennial generation has been on a rapid urbanization and consumerism which is increasing their unsecured loans i.e. personal and consumer.

The banking system reeling under the corporate bad loans have found it juicier to lend to the retail segment where the bad loans are less than two per cent of the entire defaults.

The access to credit information and liquidity with non-banking financial institutions has only created rapid growth in this segment. Like I had mentioned earlier, taking loan is not bad only if its within the practical limits and for meaningful pursuits.