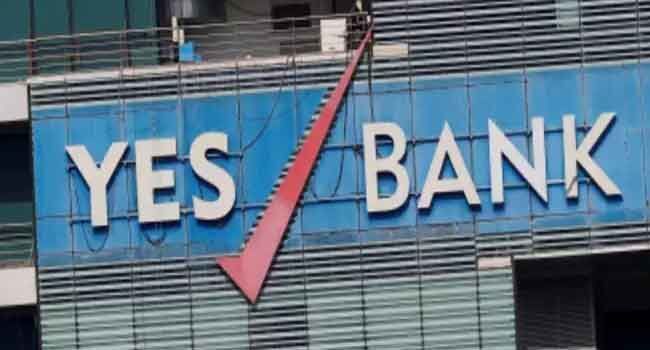 The bank reported a loss of Rs 1,506.64 crore for fourth quarter ended March 31, owing to rise in provisioning for bad loans.

New Delhi: Shares of Yes Bank plummeted nearly 30 per cent on Tuesday after the company reported a loss of Rs 1,506.64 crore for the fourth quarter ended March 31, owing to rise in provisioning for bad loans.

The scrip after a weak opening further tumbled 28.39 per cent to Rs 170 on the BSE. At the NSE, shares plunged 29.76 per cent to Rs 166.60. The scrip was the worst hit among the front-line companies on both the indices during the morning trade.

Markets were closed on Monday due to elections in Mumbai.

The bank had recorded a net profit of Rs 1,179.44 crore on standalone basis during January-March period of 2017-18, it said in a regulatory filing on Friday. The bank's total income rose to Rs 8,388.38 crore as against Rs 7,163.95 crore in the same quarter of the previous fiscal, the bank had said in the filing.