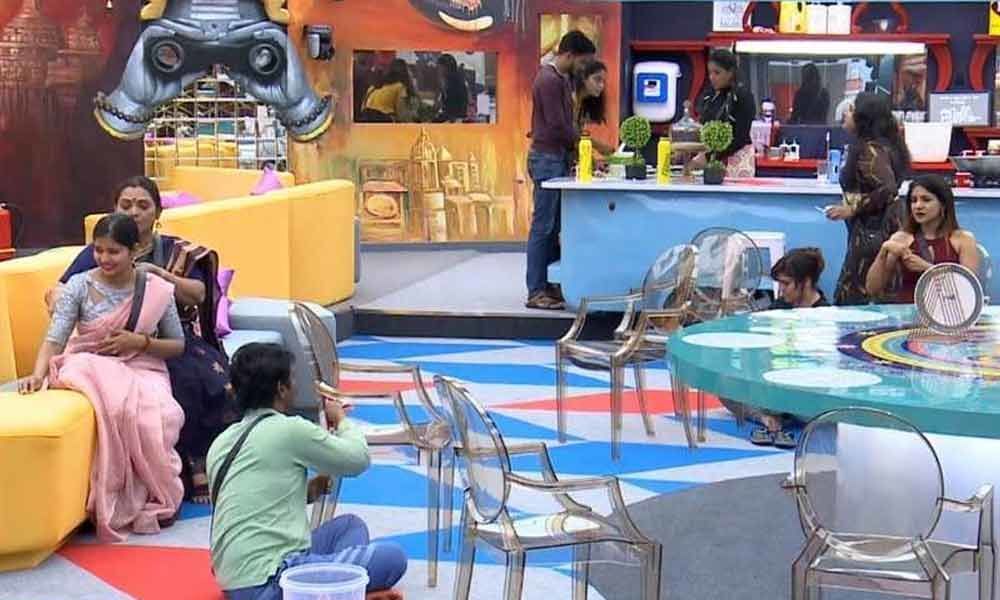 In this episode, Bigg Boss decorated the house like a graveyard. All the housemates woke up to see this. While everyone got ready after the morning Yoga session, Bigg Boss announced that murderers have escaped from prison.

Vanitha Vijaykumar is informed by Bigg Boss that she is the murderer and Mugen Rao would be her partner in crime. Bigg Boss provided a phone to her and asked to safeguard it. Bigg Boss started giving instructions via phone to perform a few tasks. As Vanitha performs few tasks, it means that the housemates are killed and they are expected to wear the dress like spirits and stay in the graveyard in the garden area.

By wiping off Sakshi's makeup and making Vaidya dance like Michael Jackson, she kills them. Finally, the task was ended for the day and it will be resumed again the next episode. The housemates are still clueless about who the murderer is.