Alia Bhatt And Tiger Shroff In Hook Up Song 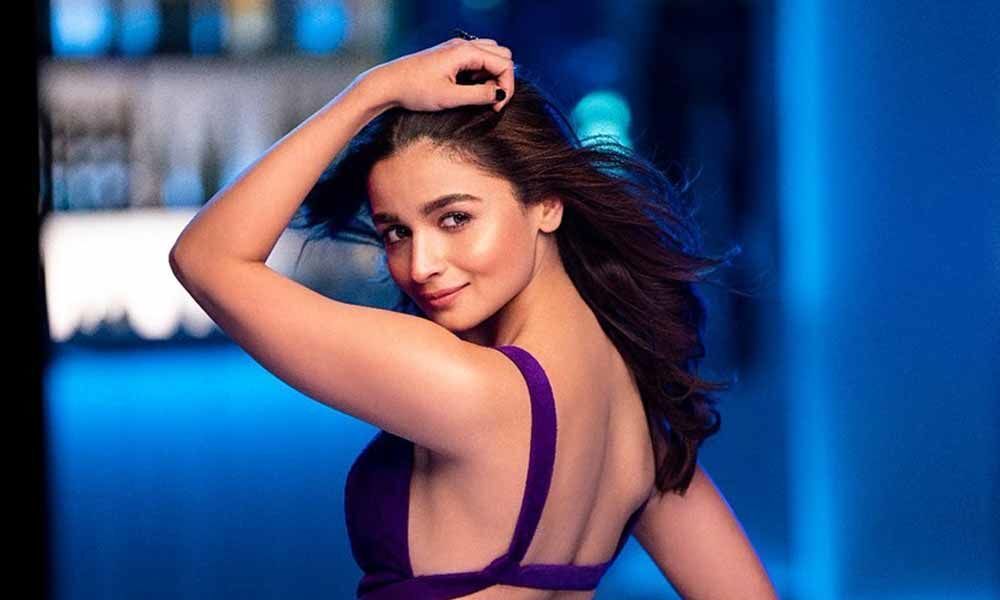 SOTY debutante Alia Bhatt is all set to rock dance floor in SOTY 2 with Tiger Shroff in forthcoming promotional song Hook Up Song and it will be out on Tuesday, 30th April 2019.

SOTY debutante Alia Bhatt is all set to rock dance floor in SOTY 2 with Tiger Shroff in forthcoming promotional song Hook Up Song and it will be out on Tuesday, 30th April 2019.

Talented actress Alia Bhatt will be making a special appearance in a fun song with Tiger Shroff for Punit Malhotra's upcoming campus romance, Student of the Year 2. The Hook-Up Song, choreographed by Farah Khan, was shot over four days at Mehboob studio.

Tiger Shroff dropped the first look and deeds on the song. He actor took to his social media profile and wrote, "Can't miss this even if I'd try! Glad to share this special song with an ex-student! @aliaa08 #HookUpSong @karanjohar @apoorvamehta18 #Tara @ananyapandayy @punitdmalhotra @VishalDadlani @ShekharRavjiani @DharmaMovies @foxstarhindi @ZeeMusicCompany @SOTYOfficial #SOTY2"

It is same song which resulted in some bruises for Alia Bhatt, as Farah Khan will be introducing something new with the dance routine.

Student of the Year 2 is a teen film directed by Punit Malhotra. The film is produced by Karan Johar, Hiroo Yash Johar and Apoorva Mehta under the banner of Dharma Productions, the film will be distributed by Fox Star Studios.

The film also stars Tara Sutaria and Ananya Panday, and is the film debut of both actresses. It is set to release on 10 May 2019.