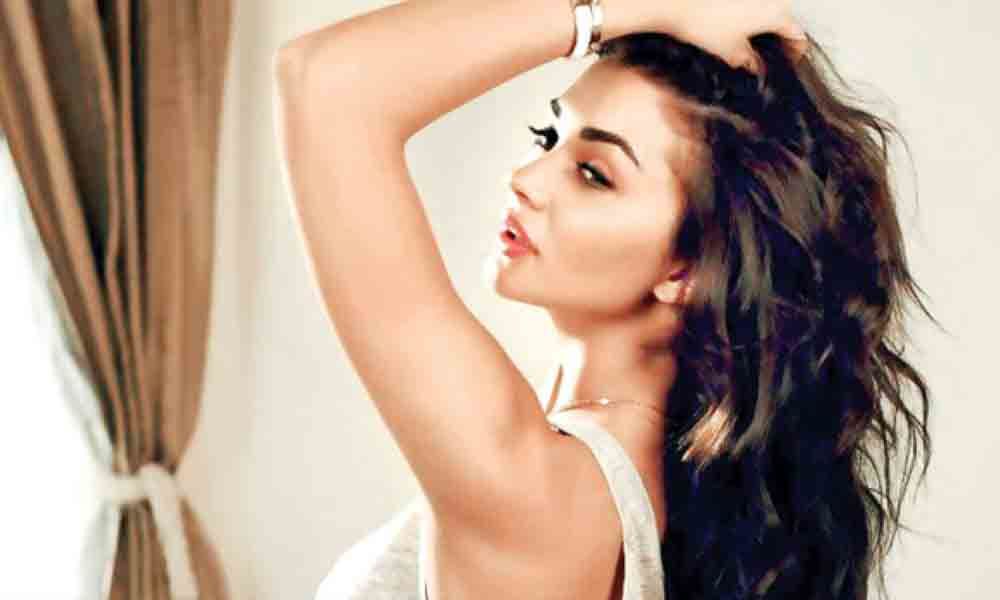 Bollywood actress Amy Jackson is striving to curb the urge of having her honey bowl and follow the workout stints during her pregnancy.

Bollywood actress Amy Jackson is striving to curb the urge of having her honey bowl and follow the workout stints during her pregnancy.

The actress on Sunday took to Instagram to post a photograph from her post-yoga session. "Game Face... The battle I have every morning about whether I should go to the gym or eat a bowl of honey #cravings #26weekspregnant," Amy posted.

In the image, she is seen flaunting her baby bump wearing yoga pants and a crop top. "Gym every/most of the time," she added.

Amy is expecting her first child with her fiance and businessman George Panayiotou.

The actress made her acting debut with 2010 Tamil movie 'Madrasapattinam' and has featured in several Telugu, Hindi and Kannada films apart from Tamil films.

She was also seen in Bollywood films like 'Ekk Deewana Tha,' 'Singh Is Bliing' and 'Freaky Ali.'